Abramovich saves Chelsea… and Milan owners plan to buy him 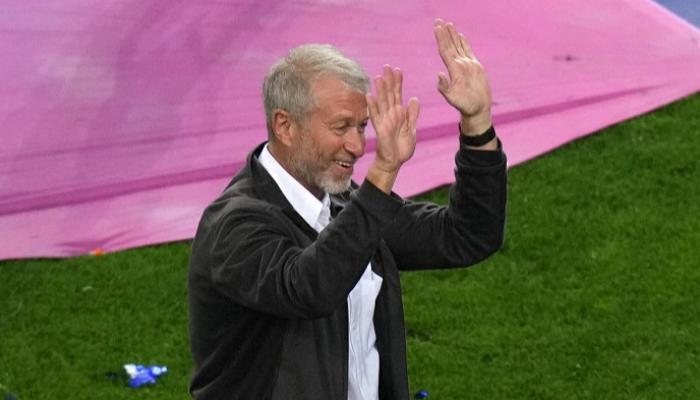 The English club Chelsea received a new morale boost after its Russian owner, Roman Abramovich, revived his treasury with a large amount.

The British government allowed the Russian billionaire to inject 30 million pounds (33 million euros) into the Blues treasury, an amount that will go towards daily expenses to save the club from collapse.

This movement is part of the measures that were introduced (Wednesday) to alleviate the situation in Chelsea, which is weighed down by the sanctions imposed on Abramovich by the British government and the European Union.

Thanks to this amount, the ‘Blues’ will be able to face the high salaries they have to pay each month, which amount to about 28 million pounds (30 million euros).

In addition to this consolidation of the club’s coffers, Chelsea have also been granted permission to sell tickets for the Champions League, FA Cup and women’s matches both away from home and at Stamford Bridge.

However, proceeds from ticket sales will not go to the club, but to entities such as UEFA and the FA, pending determination of Chelsea’s status and the possibility of a future sale.

In another context, the Elliott Group, owner of AC Milan, has joined the Nick Candy Led Blue consortium in a joint offer to buy Chelsea FC, according to sources close to the two parties.

Roman Abramovich had initially offered the club for sale after the Russian war in the Ukraine, before being sanctioned by the British government, effectively giving him control of the club.

Sources told the “Reuters” news agency that the US hedge fund “Elliott” has contributed an estimated amount of “several million pounds” into the offer as an investor with a small percentage.

Elliott took charge of Milan in 2018 and has since helped the club become more competitive in Italy’s Serie A, currently leading the table in pursuit of crowning the title for the first time in 11 years.