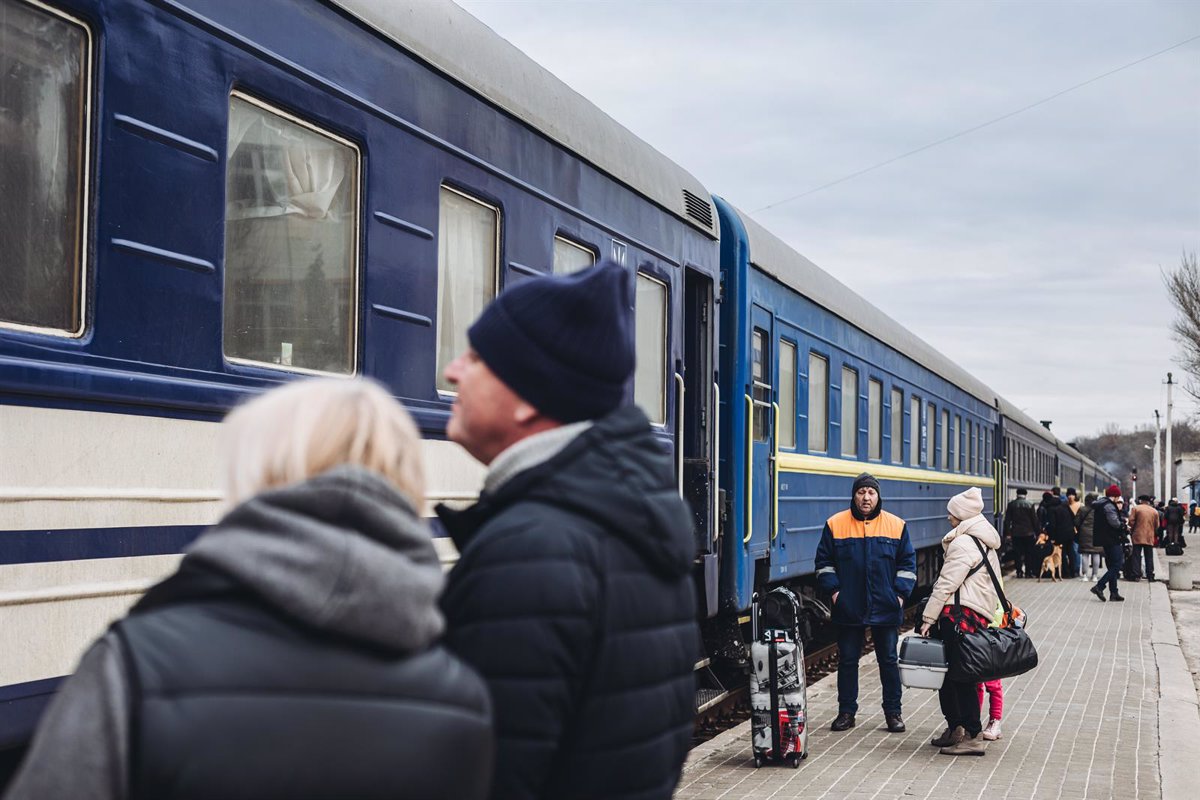 The agency highlights that 6.2 million people remain internally displaced by the conflict

Around 5.5 million people displaced by the war in Ukraine have already returned to their homes, although the number of internally displaced people remains above 6.2 million, according to the International Organization for Migration (IOM). ).

Thus, the agency has said that about half of the people who left their homes since the beginning of the war, which was sparked on February 24 by order of Russian President Vladimir Putin, have returned to their homes, especially in the north of the country Country and capital Kyiv.

The number of returns has risen “significantly” by 24 per cent in the last month, with the majority coming from elsewhere within the country. Only ten percent of the displaced people come back from abroad.

IOM has stressed that due to the “high volatility” of the situation in Ukraine, and despite the fact that the majority of returnees – 74 per cent – have expressed their intention to stay at home, those returns may not be sustainable in the long term can. long term.

In this sense, she stressed that the main needs of the population are access to medical care and education, as well as the rehabilitation of the material damage suffered in the houses. According to an IOM survey, 23 percent of the population had to stop taking their medication during the war.

On the other hand, about 10 percent of Ukrainians and 15 percent of displaced persons who returned to their homes indicated that their homes were damaged during the war.

IOM has stressed that faced with this situation, its teams have carried out more than 9,000 medical and psychological consultations in the west of the country, while more than 40 institutions have benefited from the agency’s rehabilitation work in the Lviv regions. Vinitsia, Chernivtsi, Ivano-Frankivsk, Dnipro and Poltava.