About 20,000 researchers from universities and public centers in Spain will retire between now and 2030, according to Morant 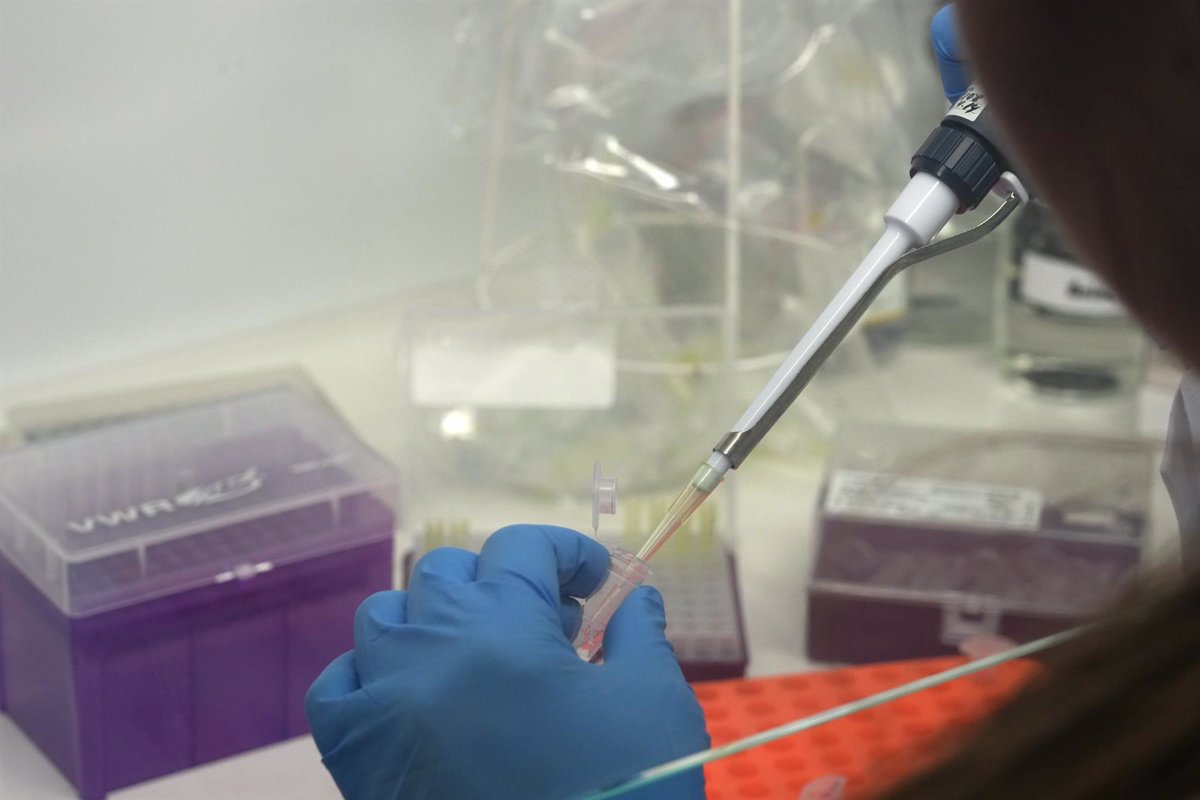 The Minister of Science and Innovation, Diana Morant, has indicated that 20,000 researchers from universities and public research centers in Spain will retire from today to 2030, and has therefore highlighted the importance of “betting on science and on young people”. underlined.

This is what the minister said during the Senate plenary session, in response to a question from PSOE Senator Francisco Díaz, on how much the plan will contribute to attracting and retaining scientific and innovative talent after the return of young talent to Spain.

The minister evaluated this plan, with which the government intends to mobilize “3,000 million euros over the next 18 months” with 30 measures such as the permanent contract, the increase in post-doctoral contracts or the 120% replacement rate.

In addition, the minister has indicated that her ministry “will do the opposite of what the PP has done” which she says has dealt a “death blow” to the public science system; and has defended that in Spain “there is nothing more patriotic” than “bet on young people and science”.

“This government will do the opposite of what the PP did. Given the cuts, we will strengthen the public system; given the displacement of talent and young people, we will provide opportunities because I can. There is nothing more patriotic than backing our youth and the science of our country,” Morant asserted during the Senate plenary session.