Abolition of the EEG fee on electricity bills 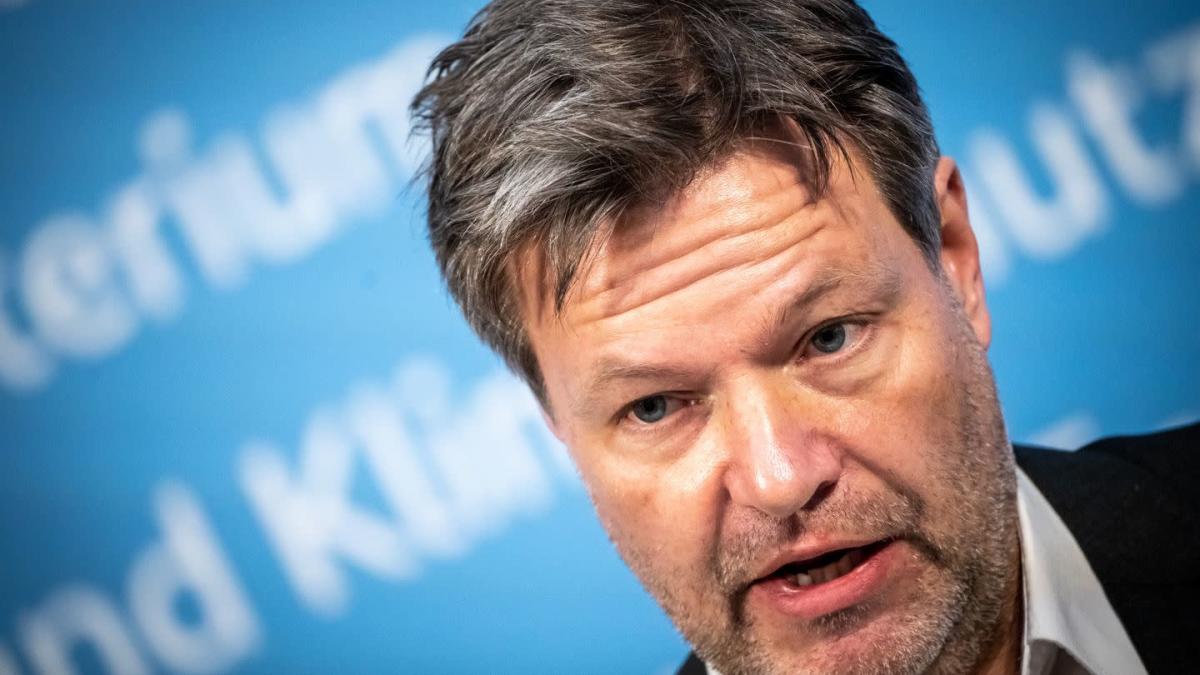 Berlin (dpa) – According to the will of the federal government, consumers and companies should stop paying an EEG fee on their electricity bill from July.

On Wednesday, the cabinet approved a corresponding draft by Economy Minister Robert Habeck (Greens), which will now be presented to the Bundestag through the parliamentary groups. But Habeck immediately made it clear that this measure alone could not offset the massive increase in electricity prices. “But in view of now skyrocketing prices, we have to talk about further relief,” he stressed.

The levy is intended to promote the expansion of renewable energy. It ensures a fixed purchase price for green electricity producers. In the future, it will be paid for by the federal budget rather than by consumers. According to Finance Minister Christian Lindner (FDP), this will cost the federal government around 6.6 billion euros. Electricity providers should be required to pass on full relief to their customers.

The abolition step was originally planned for early 2023. However, stoplight coalition leaders agreed to bring it forward due to high energy prices. “Abolishing the EEG surcharge may reduce the pressure a bit,” Habeck explained. Above all, however, the federal government must put energy supply on a stronger footing, for example by accelerating LNG terminals and expanding renewables and power grids.

Larger households should save more than 100 euros

Left-wing faction leader Dietmar Bartsch also called for the energy tax to be lifted to make gas, oil and fuel affordable again. In addition, a single “Ukraine-Soli” for billionaires and billionaires should be decided to finance the consequences of the Russian war of aggression in Ukraine. These shouldn’t just be paid by low-income citizens and families, Bartsch said Wednesday. “The traffic light must immediately hit the price brake to cushion the economic fallout from the war in Germany,” Bartsch said.

The Federal Association for Energy and Water Management also called for more relief measures. “The challenges are extraordinary, so extraordinary measures are needed to protect households from skyrocketing costs and ensure businesses can act,” said Kerstin Andreae, director of the association. “Policy must examine all options here as to how the burden on citizens can be eased,” she demanded. This could mean, for example, lowering the value-added tax on energy from 19 percent to 7 percent and lowering the electricity tax to the minimum allowed in Europe.