Abeer Sabri reveals his position on free education. What did she say? (Video) 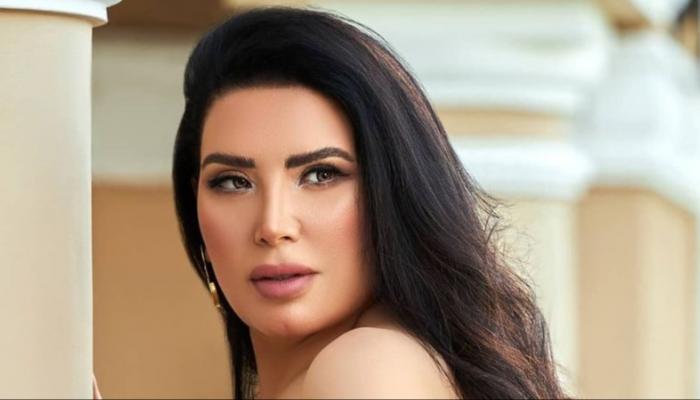 Egyptian actress Abeer Sabry revealed that the time has come to change the legacy vision of providing free education for all at the university level.

Speaking on the “New Egypt” program broadcast by the ETC channel, Abeer Sabry said: “I do not agree to provide free education for all, and it should be available to the very talented in important fields such as medicine, engineering and programming.”

Sabry stated: “I am not calling for the abolition of free education, but for its legalization as it happens abroad, so that the university reaches the outstanding student who can benefit the country in exchange for what he pays for his education from his treasury. . and taxpayers’ money.

He revealed: “I want technical education to be respected and to come up with new ways to support it and present it to society in a different way. Every person has the right to learn something that is important to him personally and that corresponds to his inclinations and circumstances.” , whether in technical or manual education, in a way that is beneficial for the country in the face of the shortage of qualified labor.” “.

Abeer Sabri on the Ramadan run

On the other hand, Abeer Sabry is participating in the upcoming Ramadan drama series “Uturn”, which revealed the similarity of his idea with the events that occurred in his personal life.

The events of the series “Uturn” revolve around a maritime navigation officer, played by Riham Hajjaj, who abandons her job and her career for the good of her husband, who tries to control her life and forces her to cut off the relationship with their relatives. to her due to her jealousy of her, but a traffic accident changes the course of events.