A woman died after consuming ecstasy at a party: she suffered from cerebral edema 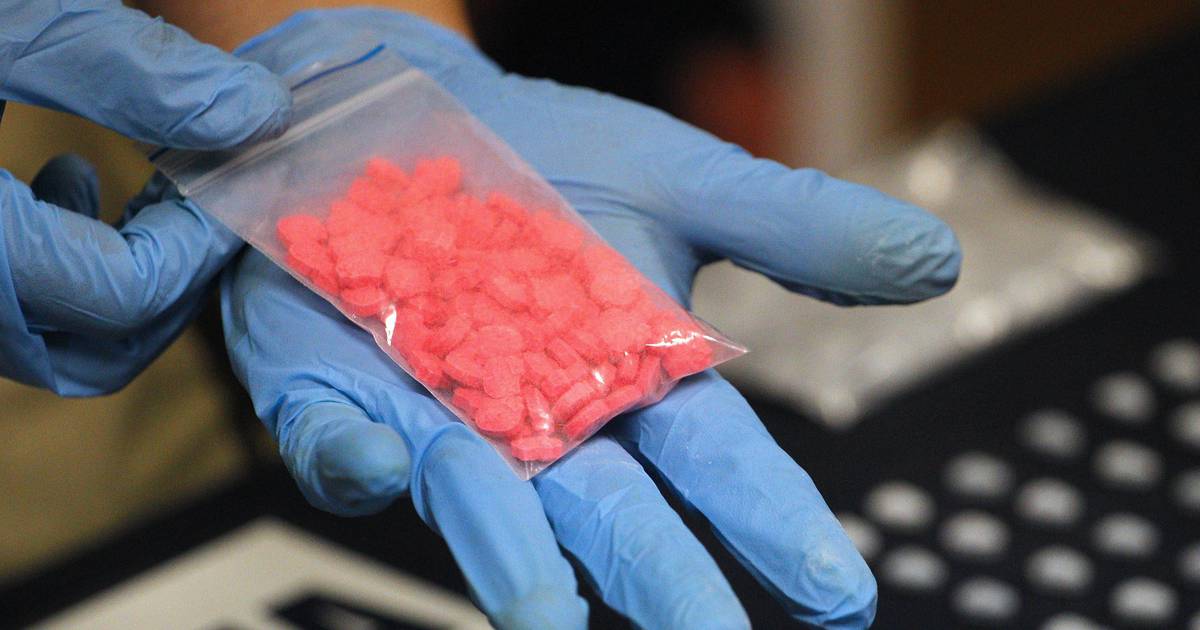 An electronic party in the province of Córdoba, Argentina, ended in a real drama, after the death of a 28-year-old woman, this Sunday, July 24, from cerebral edema derived from the consumption of ecstasy.

The fatal victim has been identified as María Agustina Di Martino, from the city of Río Segundo, Córdoba. Information from local police to the media said the 28-year-old had suffered methamphetamine intoxication the night of the party and in the early morning hours of Sunday 24, she arrived decompensated and in critical condition at the Domingo Funes Hospital of Punilla.

The first report from the medical profession is that Di Martino suffered from cerebral edema due to the excessive and abusive use of drugs. After being in intensive care for most of Sunday, his condition worsened and he died the same day in the afternoon.

Immediately after the news of the woman’s death was known, the Argentinian justice activated its investigation protocols to determine the causes and who are the persons responsible or participating in the events. This afternoon of Monday, July 25, Marcelo Sicardi, prosecutor for the Fight against Drug Trafficking, ordered the arrest of a 26-year-old man, an acquaintance of Di Martino, suspected of being the one who supplied him Drugs .

“We are in the middle of the investigation phase. Trying to figure out what he consumed and if anyone gave him substance. Different procedural measures were ordered to determine what happened, where it happened, trying to piece together the events that ended in the death of this young woman,” were among the first impressions of investigators, who no doubt claim that the whole event was due to the use of drugs.

The incident occurred in La Estación, located in the jurisdiction of Malagueño, on the road to Carlos Paz, outside of Córdoba (Capital). María Agustina Di Martino worked in her mother’s biochemical laboratory in Río Segundo, a town 50 kilometers southeast of the capital.