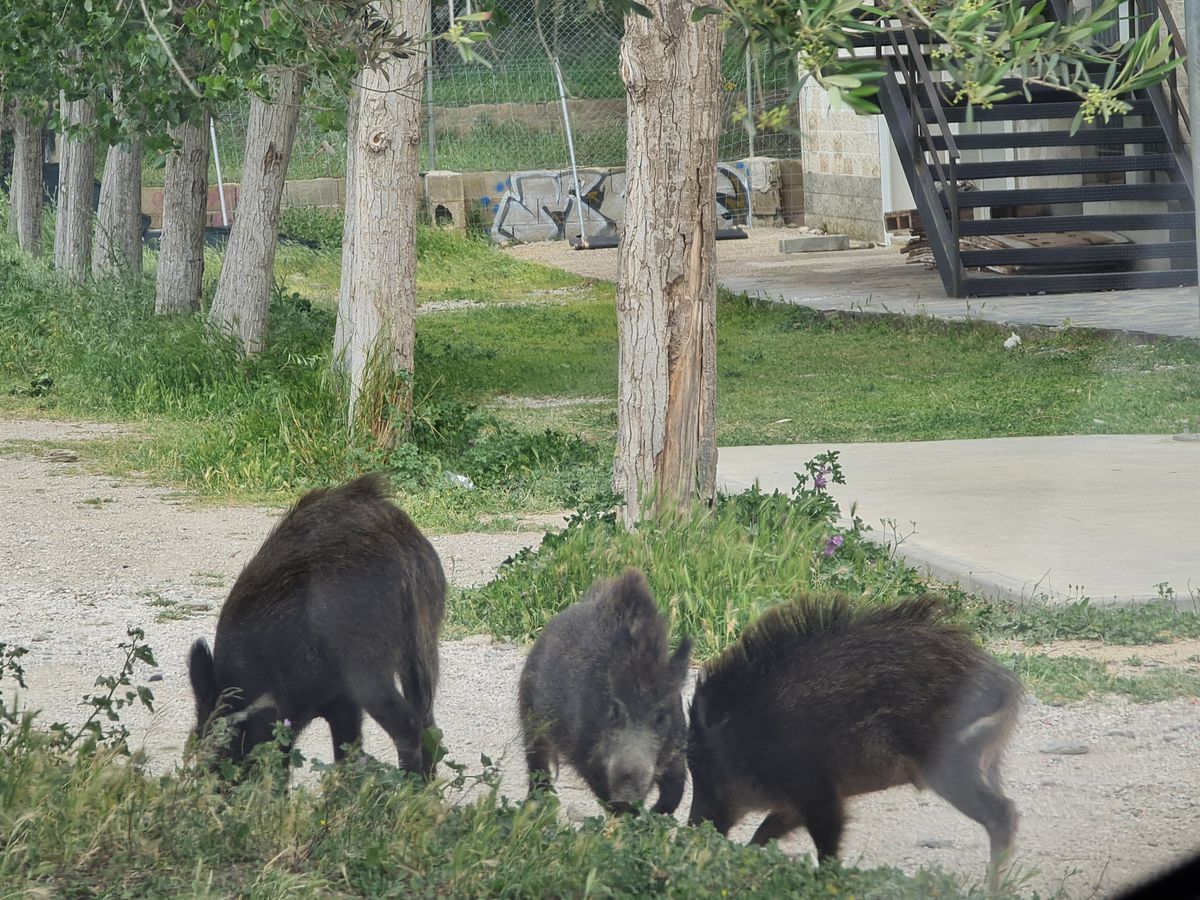 A wild boar attacked a 10-year-old girl who was playing with other minors on the beach of Gran de Cadaqués (Alt Empordà) this Monday evening. Apparently around ten o’clock at night the beach in the center of town was full of people and one of the wild boars that usually come to the area at dusk in search of food ended up hitting the little girl. She was first treated on the spot by members of the Emergency Medical Services (SEM), later transferred to the CAP and the Figueres Hospital, where the leg wounds were stitched up, all indications being that they were caused by the fangs. City officials are meeting with the Corps of Rural Agents this Tuesday afternoon to decide what action to take to prevent this specimen from returning to the beach.

There are several stories that explain what happened last night. Some point out that a group of children, including the victim, ran away because they were scared when they saw the wild boar, and others claim that for some reason the boar got scared and the girl sniffed her nose as she fled met. The fact is that the presence of wild boar has become a recurring problem this summer, for example, according to one waiter, forcing locals in the area to leave their rubbish inside to prevent “they from doing any harm”.

According to a witness, the minor played throwing stones into the water with other children between the bar around nine-thirty at night I will and the creek, in the area at the end of the beach nearest to the consistory, when they saw that a wild boar had come down the creek and reached the beach. At that time there were many other people on the beach. For unknown reasons, the boar ran away and eventually sank its fangs into the girl’s left leg. Her relatives, a few meters away, helped her immediately and the SEM, which received the notification shortly before ten o’clock, gave her the first cures. About 20 minutes later, she was transferred to the CAP and from there to the Figueres hospital, where the two wounds were stitched up, “less serious”, according to health workers. According to Salud, she was released just before one in the morning.

Since the spring of 2013, it has been common to see wild boars looking for food on the Portlligat beach or around Cadaqués, either near the sports center or in the narrow streets of the town. Although there had been some problems with dogs, they had never attacked a person before. The mayor Pia Serinyana assures that they have a “serious problem” with the wild boars that come to the city area, especially in summer. “We’re in the middle of Cap de Creus Natural Park, with a brutal drought, and they’re looking for food and water,” he says. Serinyana regrets what happened to the girl, who for years spent summers in this picturesque town in the north of the Costa Brava: “We spoke to her relatives and they are very concerned because the injury is serious. These animals have fangs that can do a lot of damage, and that’s exactly what happened. The girl is very scared and so are the parents.”

The mayor, who asked for an urgent meeting with the Rural Agents this afternoon, assures that one of the main problems is that there are people to feed them. “They are not aware that they are wild animals, we impose sanctions because otherwise we cannot, but they keep feeding them anyway and as long as they can find food in the city, they will keep coming.” Like the Rural Agents, Serinyana calls on the population to stop feeding and photographing the wild boars.

Cadaqués is a small town of about 3,000 inhabitants which has a summer floating population of about 30,000 people. In winter, the hunters carry out raids in the mountains and together with the Rural Agents they carry out actions near the city and live capture with traps or tranquilizer darts in the city area. With such a large number of people, the actions are complicated, but now the mayor’s “priority is to prevent the wild boar that attacked the little girl from returning to the beach”. “After what happened, we have to act quickly and take more drastic measures,” he says.

The Corps of Rural Agents, which is in the process of establishing the Special Animal Capture Group (which will be in charge of these actions), recalls that “they are wild animals and can react unpredictably” and warns that feeding “it causes a change in their behavior and allows them to become accustomed to humans and lose their fear of approaching inhabited areas.”