A week fuel cap: neither fiasco nor panacea 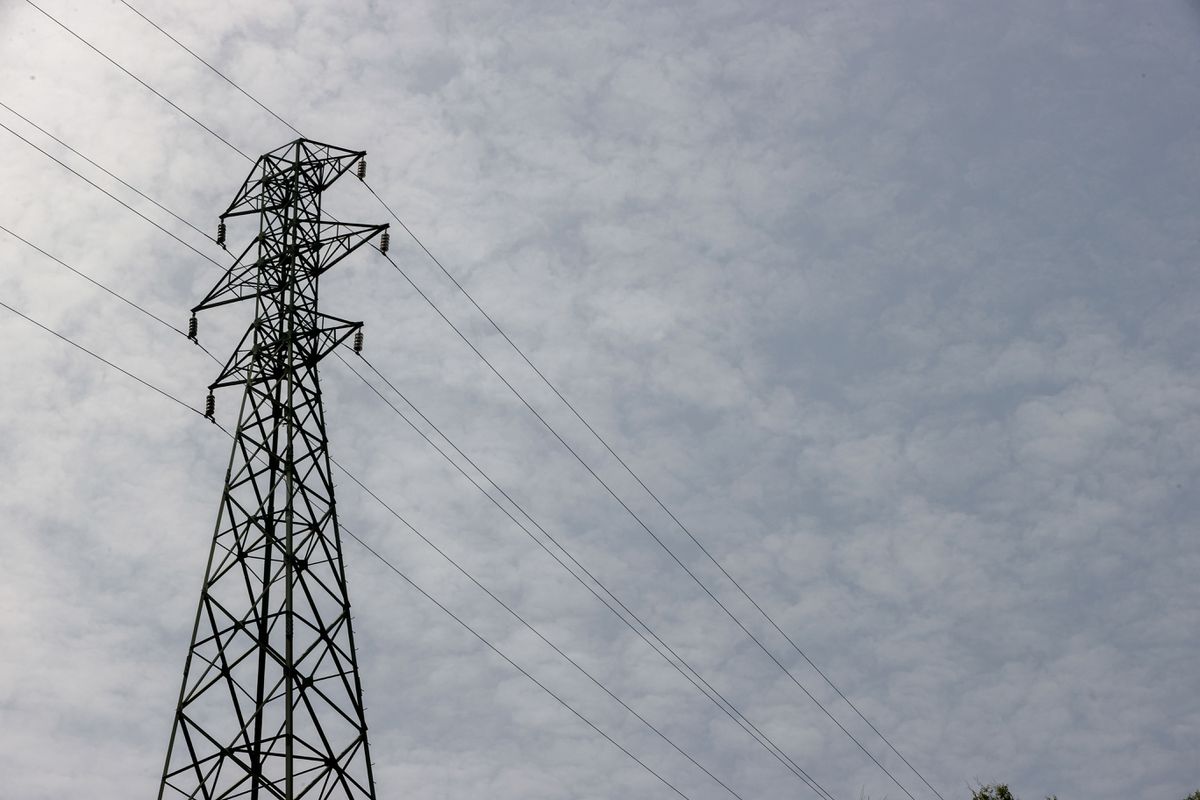 Neither Balsam of Fierabrás nor the resounding failure that some saw in the early stages of the application of the Iberian exception. The first week of the price cap for natural gas for power generation is a tale of ups and downs: it has managed to bring prices down somewhat, albeit less than promised by the executive. In the seven days of the measure’s application, partially marred by the heatwave – which has sent demand skyrocketing and halted production of renewable energy, by far the cheapest – a renewed abrupt rise in gas prices and a huge increase in the Exports to France, the discount for customers of the regulated market is almost 11%. The number is below the 15% to 20% range that the Department for Environmental Transition and the Demographic Challenge is forecasting for the 12 months that the cap is active.

In June – a month in which the measure is partially effective: only in the second half – an average consumer in the regulated market (also known as PVPC) pays a bill of around 76 euros, according to calculations by José Luis Sancha , professor at the Pontifical University of Comillas . That’s five euros less than without the tank cap. “The reduction represents a large variation by day and is lower than that envisaged by the Ministry, but the mechanism works,” limits the co-author of Expects to understand electricity and gas bills (throughout).. “Once the heat wave dies down, this price should weaken slightly in the rest of June,” he confides. In this first week, their calculations point to a 10.9% drop in PVPC.

We’ll have to wait—at least—another month to make a final judgment on the move. At least that’s what most of the specialists interviewed believe, who advocate avoiding hasty analyzes such as those made in the first hours after the mechanism is launched. “The cap came into effect at a nightmarish moment, in the midst of a heatwave and with gas prices skyrocketing: everything that could go wrong in the first few days, went wrong. It started to improve on Saturday and more consistent numbers come out from Sunday,” analyzes Francisco Valverde, advisor to Menta Energía and one of the most authoritative voices in the sector. “It will now work at its worst in the summer: there is little wind and hydropower, and the sun, which is still there, does not move the market by itself: then more gas is burned. Between September and November we will see bigger savings because the wind will blow again,” he predicts.

The next few months, Key

The main benefit of the tool, according to former President of Red Eléctrica de España (REE) Luis Atienza, is “a safety net against conditions that could become even more adverse; that’s the most important thing on top”—it won’t be seen for a few months. “You can’t judge what happened this week or next week, but what doesn’t make the bill go up going forward: The price differential between the rest of Europe and the Peninsula is set to widen in the next quarter.” And that’s where the effectiveness of the mechanism will show itself,” he outlines on the phone.

Aelec, the employer of the electricity sector – nothing suspicious: it doesn’t look positively on any market intervention, and this one is – also believes that savings will increase in the near future. For various reasons: Due to the higher weight of renewables and because the number of consumers to whom the tariff for gas installations will be divided will increase: The group that now pays this adjustment (households and companies that are in the regulated market or a interest rate indexed to the spot market) all contract renewals are added, regardless of the type. According to calculations by this association, the decline in this first week of the fuel cap varies between 4% last Thursday and 21% on Sunday, when the heat has already abated and demand has fallen sharply was.

The upward trend of the discount should continue until the end of the year, when the cap on the price of gas begins to increase by five euros per month: the initial – and current – ​​40 euros will gradually become 75 euros in May of next year, the last month of the Iberian Exception. This increase in the threshold means that the savings in these months are also lower than in these early stages of the measure. So to match the average cut that the government sees for the entire period, the cut needs to be higher in those first few months. After that, the increase becomes more pronounced.

Not only the heat wave and the high gas price, which increases the remuneration to be paid to the thermal power plants, are reasons for the insufficient reduction, the brutal increase in electricity exports to France also plays a relevant role. By offering cheaper energy – subsidized by Spanish consumers due to the tank cap – the connection with the neighboring country has gone from being a two-way connection – with flows entering and leaving depending on the time windows – to a unidirectional connection: from Wednesday, the current only flows in south-north direction.

The surge in French appetite for electricity generated in Spain dates back a long way, mainly as a result of the shutdown of a large part of that country’s nuclear park for technical reasons. However, the Iberian exception has accelerated this trend: Aelec expects the instrument to multiply the export balance by five. This brutal increase in external demand is forcing the reactivation of combined cycle power plants (plants that produce electricity by burning gas), which are older, less efficient and therefore more expensive. The result: Higher prices, also on the domestic market, and higher carbon dioxide (CO₂) emissions. And less discount on the bill of Spanish families and companies.