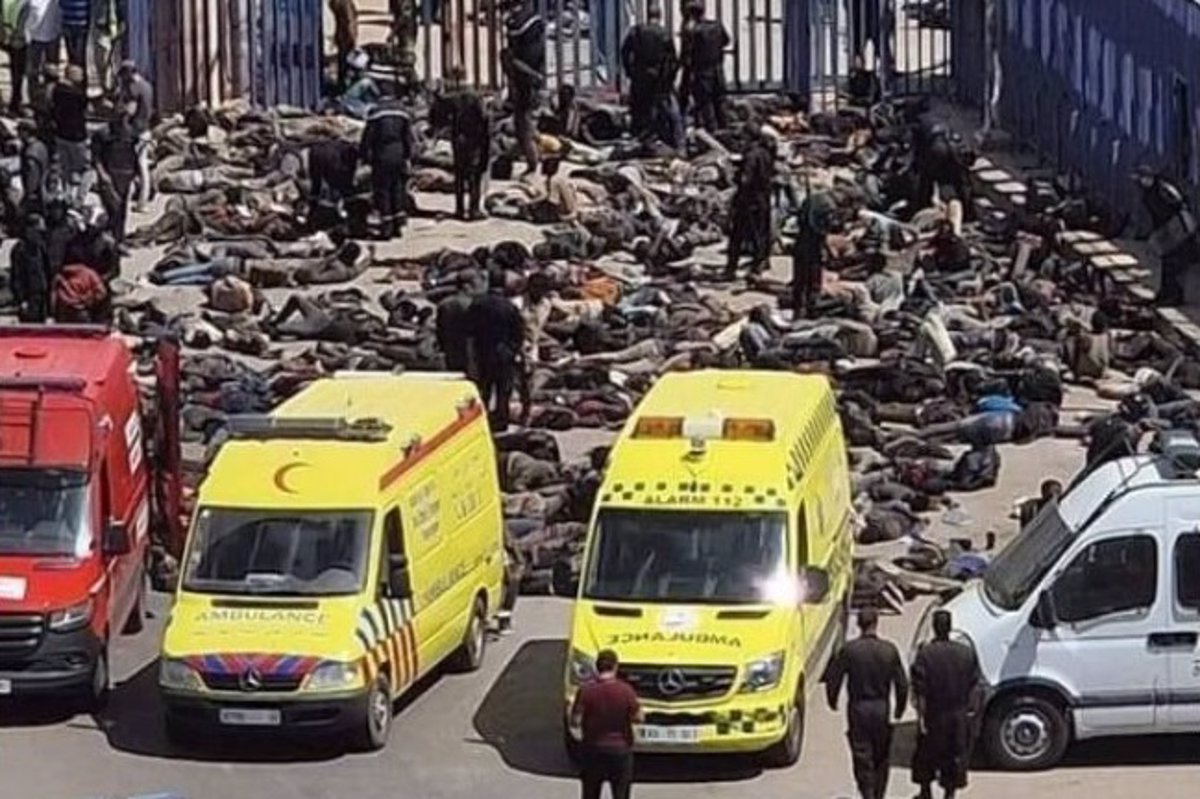 The United Nations Committee for the Protection of Migrant Workers and Their Families on Tuesday called on the governments of Spain and Morocco to “immediately” launch a “full, independent and transparent” investigation into the attack on the Melilla fence that took place on Friday, leaving behind at least 23 dead from sub-Saharan countries.

In a statement, the committee condemned the incidents in the area, stressing that “it remains to be determined whether the victims died as a result of a fall from the fence, a stampede, or the actions of border guards.”

The experts called on the two countries to “bring those responsible to justice” in order to “prevent such tragedies from repeating themselves” in the future. He has also called on Morocco, Spain and other European Union countries to guarantee “safe” routes for “orderly” migration and to take measures to ensure respect for the right to asylum.

“We are dismayed by the deaths of these migrants who were attempting to cross the border in search of a better life within their legitimate human rights,” the text reads.

The committee has also expressed its “concern and sadness at the tragedy.” “We deplore the violations of the right to life, which is part of the International Convention on Migrant Workers. (…) We remind States that migrants should not be subjected to cruel, inhuman or degrading treatment,” he said. The committee.

“States must guarantee that all border policies and practices respect human rights and guarantee the right to life, dignity, security and physical integrity of migrants in all circumstances,” he stressed.

The committee, which has expressed its “deepest condolences” to the families of the victims, has stressed the need to put in place measures that guarantee victims and their families access to justice while offering “reparations”.

With this in mind, she has asked the Moroccan Government to preserve the bodies of the deceased, to identify them and, if necessary, to offer the necessary assistance for their repatriation.

“We call on all states to respect the human rights of migrants, including asylum seekers,” he said, before stressing that “detention is an exceptional measure of last resort.”