A Ukrainian court upholds the ban on the Progressive Socialist Party 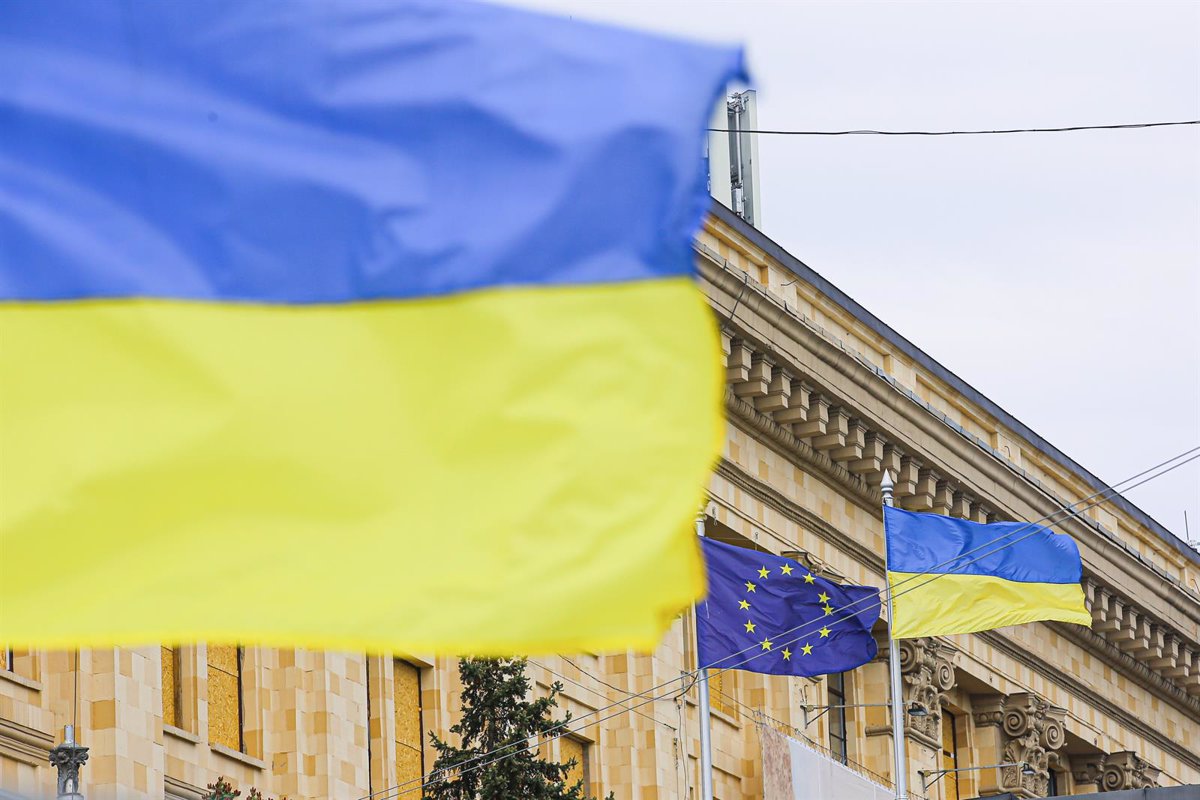 A Ukrainian appeals court has suspended activities and confiscated the assets of the Progressive Socialist Party of Ukraine after the Justice Ministry filed a request to allegedly justify the Russian invasion.

“The court has granted the demands of the Ministry of Justice of Ukraine: the activity of the Progressive Socialist Party of Ukraine has been banned, the funds and other assets of the party, its regional, municipal and district organizations, main branches and other structural units will be transferred to state ownership”, the judiciary said in a statement.

His deputies Taras Kozak, Vadim Rabinovich and Viktor Medvedchuk are accused of high treason. The first two are missing, while the last one is in the middle of a criminal case, which carries a sentence of up to fifteen years in prison.

On the occasion of the Russian invasion, the President of Ukraine, Volodymyr Zelensky, issued a presidential decree under martial law, which banned the activities and confiscated the property and assets of political groups with ties to Russia.

On May 14, Zelenskyy sealed a new amendment to the said party law, expanding the list of reasons why a political formation might see its activities suspended, either by justifying or denying the Russian invasion, or by presenting it as an internal conflict or civil war.

This week, the Justice Department announced that there are another 17 political parties that could be suspended for their alleged collaboration and justification of the Russian invasion four months ago.