A tourist was decapitated by helicopter blades while taking a selfie 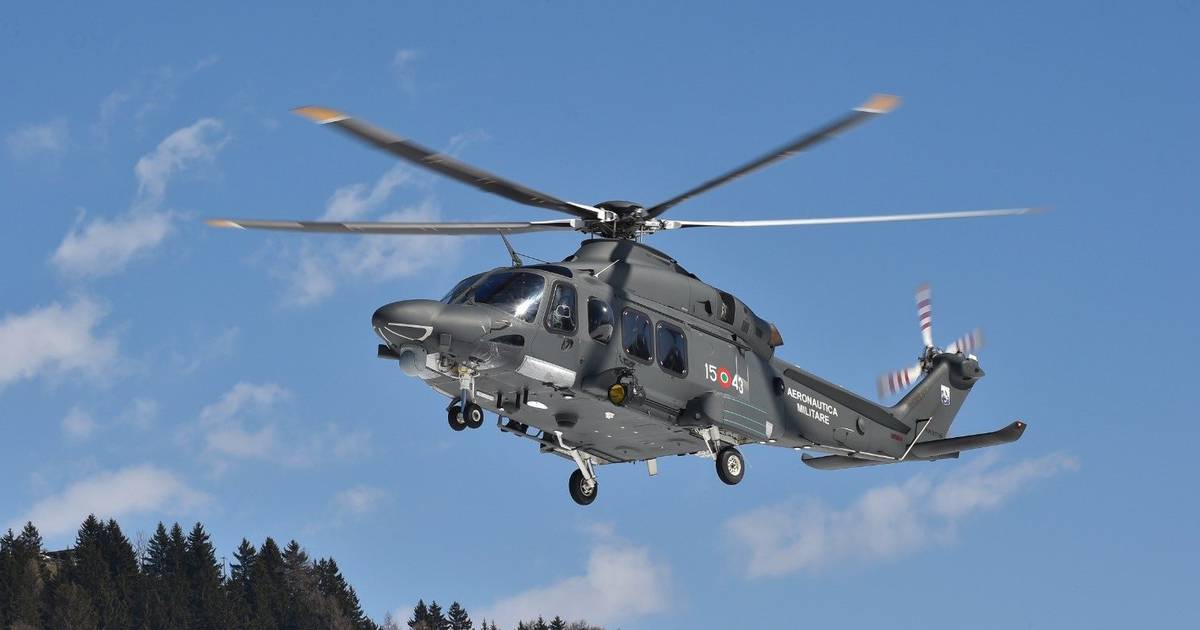 A great vacation at islands of greece ended very badly for a British tourist who died after he was instantly decapitated by helicopter blades as he attempted to take a selfiewithout a not at all happy ending to what was shaping up to be an unforgettable vacation for the young man of only 22 years.

Helicopters are undoubtedly dangerous, all sorts of safety precautions must be taken when boarding and when near, but few would think things could end in decapitation. Greek media broke the news and it didn’t take long for it to go viral due to its sordid nature.

A British tourist has died after being decapitated by helicopter propellers while on holiday in Greece.

Greece is one of the most visited tourist destinations in the world and Jack Fenton wanted to spend the vacation of his life enjoying the Mediterranean. According to Greek media, the young man was returning to the mainland after visiting the island of Mykonos when the incident took place.

The young man reportedly used his mobile phone to take a selfie when he got too close to the propellers of a Bell 407 helicopter and was instantly decapitated. Of course, these types of situations are extremely rare since passengers cannot exit the helicopter until the propellers stop.

For this reason, the Greek police have launched an investigation to determine if the pilot of the plane let his passengers out before following all the relevant security measures, if so, the person could face charges. of murder.

According to the little information that has been obtained from the case, the event happened in front of other tourists, while Jack Fenton’s parents were making the same trip on another plane, to then go to the Athens International Airport and return to the UK. United in a private jet.

Sadly what was the last part of a great vacation ended in disgrace and with life as a young man just getting started, according to media reports Jack attended Oxford Brookes University and had done his education at a private school in Kent. .