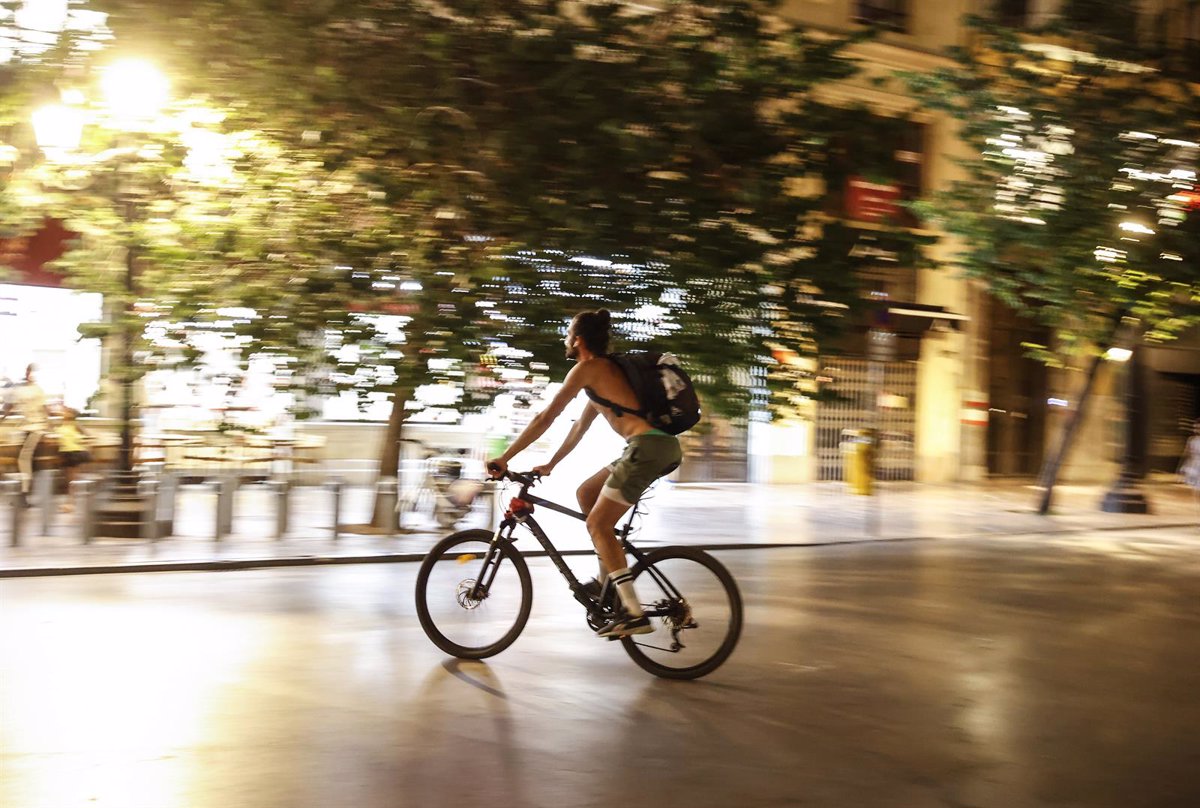 A total of 36 provinces across Spain are at risk due to high temperatures this Friday, August 12, and could reach up to 41 degrees on a day of maximum high temperatures across most of the country, according to the forecast by the State Agency of Meteorology (AEMET ).

In this way, daily temperatures will increase in most of the peninsula and the Balearic Islands, although a decrease is expected in northern Galicia and the Bay of Biscay.

They are expected to exceed 38/40 degrees in the southern half of the peninsula and around the Ebro Valley and 36/38 degrees in most of the interior.

On the other hand, intervals of low clouds are expected on the coast of Galicia and in the western Cantabrian Sea.

In general, partly cloudy skies will prevail in the rest of the country, but during the day it will be cloudy in much of the interior north, center and east of the peninsula, with the possibility of showers or storms in the western Cantabrian Mountains and inland the eastern third , they will be more likely and more intense in the Catalan Pyrenees and areas of north-eastern Catalonia.

Coastal fogs are also expected along the coast of Galicia, not excluding in the western Bay of Biscay, and a chance of haze in the southern peninsula. In the case of the Canary Islands, intervals of low cloud cover are expected in the north of the islands.

Finally, easterly component winds blow on the peninsular coasts to the south-east, with Levant in the strait; from the southeast in Catalonia; from west in Cantabrian; and the northern component in the Canary Islands. For the rest, they will be of different directions, with the south predominating.