A total of 209,691 people are standing up to the opposition for 17,756 apprenticeships this Saturday 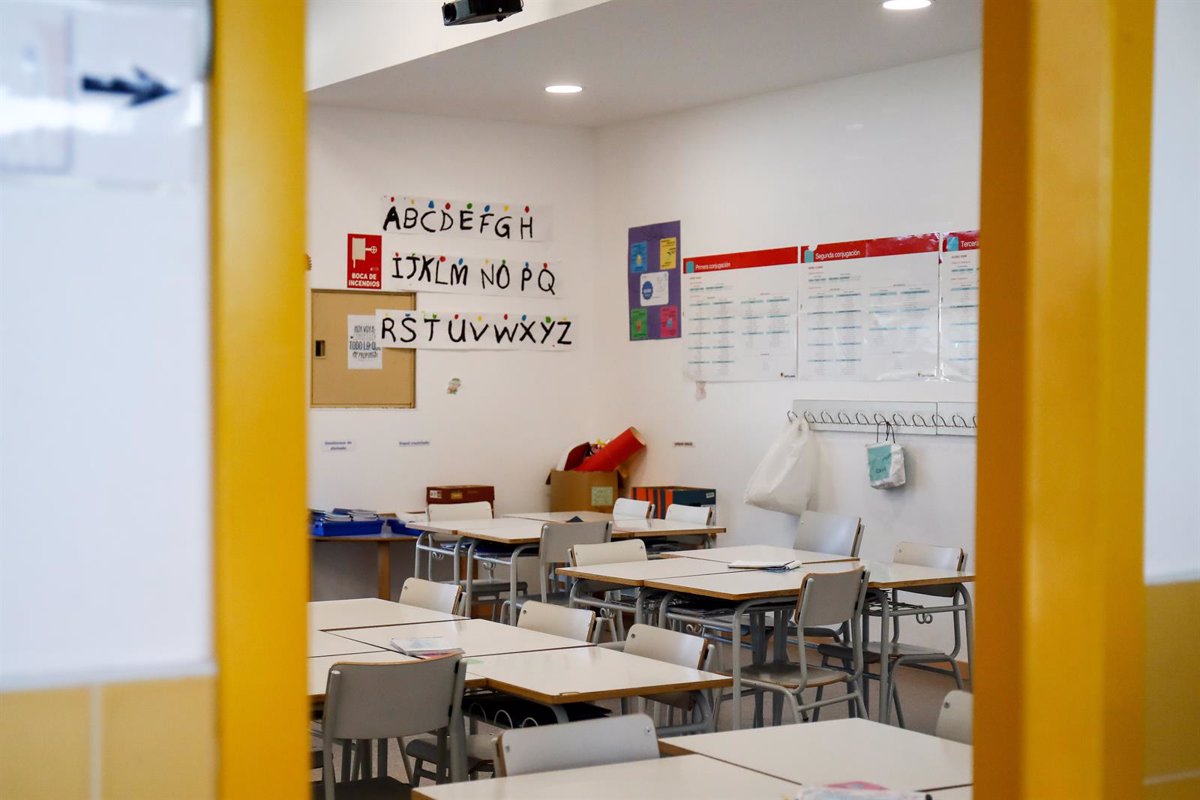 CSIF sees the ‘insufficient’ offer and warns it will exclude 26,061 teachers from the teaching corps until their position is stabilized

A total of 209,691 people decide this Saturday for the 17,756 places advertised for various teaching bodies in all the Autonomous Communities, except in the Valencian Community, where they took place last week, and Catalonia, which will hold them in the near future.

Given these figures, the Central Independent Trade Union and Officials (CSIF) considers this vacancy to be “inadequate considering that the interim rate is currently 25.16%”.

Additionally, the union has highlighted that this Saturday’s call corresponds to the replacement rate posts (coverage for staff who have retired in the last two years), leaving “26,061 teachers of the body excluded out of a total of 65,966 vacancies to be stabilized by December 2024, as established by Law 20/2021 on Stability”.

CSIF has carried out a study on the preliminary situation, which highlights that 65,966 vacancies have been advertised under this law, to be carried out in 2023 and 2024. On the other hand, there are still 45,850 vacancies resulting from the quota of replacement and re-creation which, as he points out, “due to the lack of leadership of the Ministry of Education and the political interests of the Autonomous Communities that have prevented both calls in a to be added will not give time for implementation “single access model”.

LACK OF REGULATIONS BY THE GOVERNMENT

“This circumstance, caused by the government’s lack of foresight, will perpetuate the precariousness in education, which continues to record prohibitive intermediate rates,” CSIF said, adding that after these stabilization processes, substitute teachers would remain at 16.95% and fail around to achieve the reduction target of below 8% set in the law for 2025.

Likewise, he explained that more than 13,170 teachers will take part in this process, who will be part of the competitive exams, combining this task with the teaching and non-teaching activities of the last quarter of the school year, “facing a complex task, of great responsibility and very little recognized.

On the other hand, CSIF has shown its concern about “the situation of uncertainty” in which these oppositions take place, “taking into account the differences between political organizations, the government and the autonomous communities on the development of LOMLOE”. “This situation harms teachers as well as families and students,” he said.

“There is a fact that no autonomous community has fully developed the curricula and it is likely that without the adaptation of this content, the next academic year will have to start without consultation,” he argued.

From the CSIF, they have demanded that the Ministry of Education and Training “open a negotiation process with trade union organizations to improve public education” in the country, taking into account the opinion of professionals.

In particular, after the State Gazette published the 2023 general state budget mandate, CSIF believes that increasing funding for education needs to be addressed now in order to approach 7 percent of GDP.

In addition, he has called for a gradual increase in templates and a reduction in quotas, the abolition of the replacement quota and the acceleration of selective procedures for stabilizing jobs in parallel with the transfer competitions.

“It is important to maintain the support and reinforcement that has been able to be carried out in two courses, as well as the maintenance of the contracts that have been made, which, as we have been asking since the beginning of the pandemic, must be maintained in the education system,” he elaborated.

She has also requested the passage of a faculty law that includes teaching statutes and a career path that “reduces the current salary gaps between autonomous communities, which amount to 500 euros”.

CSIF has warned that “it is already putting pressure on teachers’ opinions and if the ministry does not open this negotiation process, the union will appreciate the start of the mobilizations.” In addition, on June 22, the CSIF National Education Sector will participate in the concentrations proclaimed by the union throughout Spain to defend the quality of public services and the improvement of the conditions of public employees, resulting in a loss of purchasing power of about 20 percent, due to inflation.