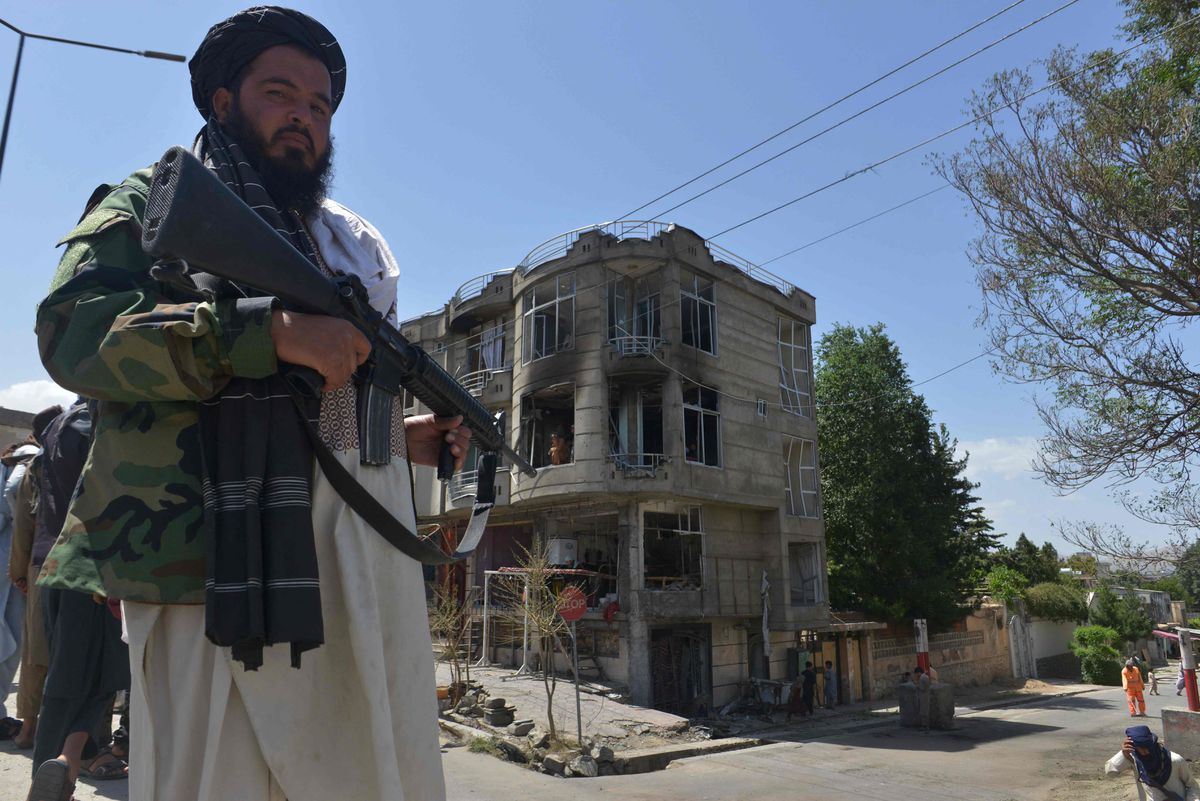 At least two people were killed and 28 others injured, including five members of the Taliban security forces, in an attack using an explosive device attached to a vehicle in eastern Afghanistan on Monday. The blast occurred as the vehicle carrying Taliban regime authorities was traveling near a market in Shirgar, Ghani Khil district, according to Hafiz Abdul Basir Zabuli, spokesman for Nangarhar provincial police, where the blast took place happened .

The United Nations Assistance Mission in Afghanistan (UNAMA) condemned the attack, the third in the country since last Friday. They also posted a message on their Twitter account: “Continued targeted attacks on civilians across Afghanistan must stop immediately.”

Quriashi Badloun, the Taliban regime’s media and information chief in Nangarhar, confirmed that there was an explosion but said the target of the attack was still unclear. Initially, this spokesman confirmed a dozen injured, a figure later compiled by Nangarhar Police.

So far, no armed group has claimed responsibility for the attack, although Nangarhar has regularly been acknowledged as the main stronghold of the jihadist group Islamic State in Afghanistan, which has proved to be the greatest threat to the country’s stability following the return to Afghanistan of Taliban power

Since taking power in August 2021, the Taliban have claimed that security in the country has improved and that their government has protected the country from threats from jihadist groups. However, international officials and analysts confirm that the risk of a resurgence of insurgent activity remains. The local branch of the Islamic State has claimed responsibility for various attacks in recent months, including last Saturday’s attack on a temple of the Hindu Sikh minority in the capital Kabul. According to Afghan authorities, at least two people were killed and seven injured in the attack.

In one of its Telegram channels, the local jihadist branch of the Islamic State (ISKP, in its English acronym) defined this attack as a response to insults directed at the Prophet Muhammad, apparently alluding to some insulting comments earlier that month by two members of the Hindu nationalist BJP party currently in the Indian government, which has been condemned by several Islamic countries.

The terrorist organization claimed the attack on the Sikh temple was carried out by a kamikaze who stormed the place of worship on Saturday morning after killing the guard, who was armed with a machine gun and hand grenades. The United Nations believes the event is part of a series of attacks on religious minorities in Afghanistan. The United Nations mission called for the protection of all minorities in a statement released on the same day as the attack.

A day earlier, another explosion occurred at a Sufi mosque in the northern city of Kunduz. One person died and two were injured in the attack, the Taliban regime reported. The Islamic State regards the Taliban as heretics and accuses them of deviating from orthodoxy Sharia or Islamic law and defend an even stricter interpretation of the Muslim religion.