A surprising novelty.. Xavi requests the incorporation of Mohamed Salah to Barcelona 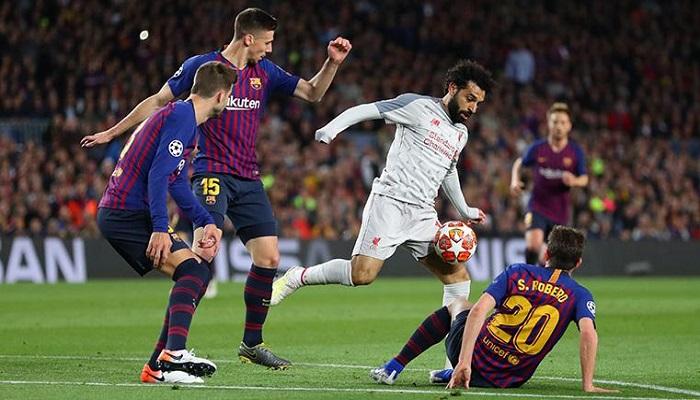 Barcelona was close to hiring the Norwegian striker Erling Haaland, the German striker, Borussia Dortmund, in the next summer market, but the entry of Manchester City into the line of negotiation with its best economic capabilities made it reach an agreement with the player, according to what was recently published by the English press.

And the Spanish newspaper ‘AS’ indicated in a report (Monday) that Xavi had explicitly requested the inclusion of Mohamed Salah if Halland did not arrive at the Camp Nou stadium, despite the fact that the Egyptian star does not play as an absolute striker. while the trainer admires the many capabilities of the pharaoh.

Mohamed Salah has so far scored 28 goals for Liverpool in all competitions, 20 of which top the Premier League scoring charts, plus a further 8 goals that put him third on the Champions League top scorers list .

The report spoke of the crisis of not renewing the contract between Liverpool and Mohamed Salah due to the financial demands of the player and the Reds’ inability to meet them, and the termination of the Egyptian player’s contract in the summer of 2023, but despite all of that, the amount that can be paid to include Salah will be less than the amount that will be paid to include Halland.

According to the newspaper, Barcelona will pay Liverpool between 60 and 70 million euros to include Salah, in addition to 100 million over 4 seasons, in reference to the player’s salary.

The report indicated that Salah’s arrival at Camp Nou would not close the door on Halland’s arrival in the future, especially since his agent Mino Raiola is a fan of short-term contracts in his career.

It is noteworthy that Joan Laporta, president of Barcelona, ​​​​promised his coach Xavi to sign a top striker next season, but the president’s recent statements about the club’s unwillingness to risk its economic stability for any player made doubt about the completion of the contract. 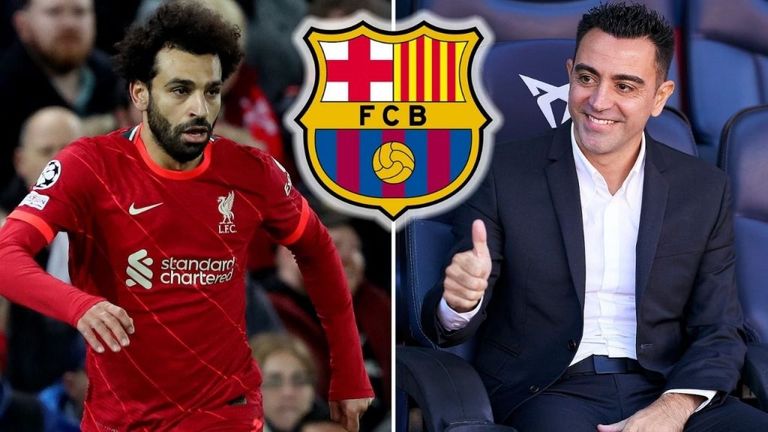 Despite Laporta’s strong relationship with Haaland’s agent, Mino Raiola, Manchester City’s financial stability is what gives the Etihad Stadium battalion an edge in the negotiating race with Barcelona.