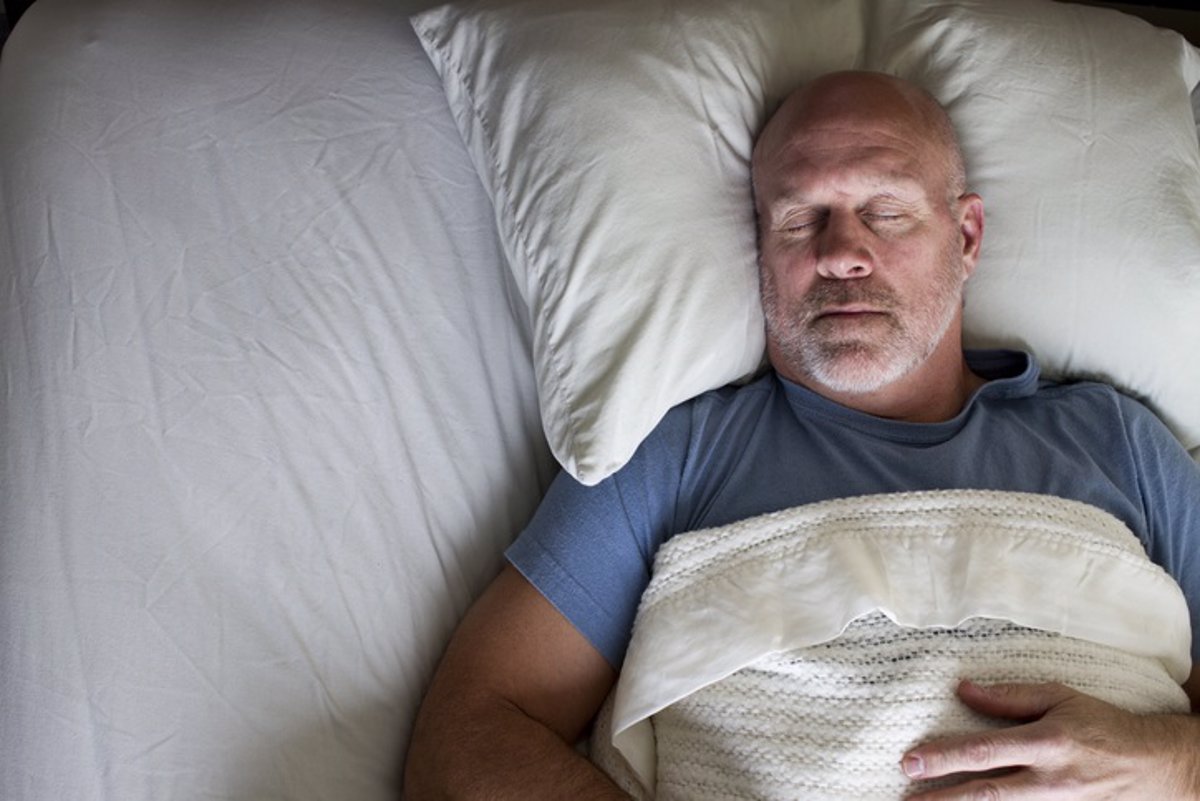 The neurotransmitter norepinephrine causes the brain to wake up more than 100 times a night, according to new research from the University of Copenhagen, Denmark, which states that this is “completely normal and may even indicate a good night’s sleep”.

“Most people believe that a good night’s sleep should be uninterrupted. You may think that sleep is a constant state you are in and then wake up. But sleep is much more than meets the eye. We learned that norepinephrine causes you to wake up more than 100 times a night when you’re sleeping normally,” explains Celia Kjaerby, one of the first authors of the study, which appears in the journal Nature Neuroscience.

Although norepinephrine technically wakes the brain more than 100 times a night, we don’t think of it as waking up. “Neurologically, you wake up because your brain activity in those very brief moments is the same as when you are awake. But the moment is so short that the sleeper doesn’t notice it,” says Mie Andersen, second first author of the learning.

Although the researchers studied mice, their findings are most likely applicable to humans because they focused on basic biological mechanisms, mechanisms common to all mammals.

Professor Maiken Nedergaard, who led the study, sees the new finding as an important piece of the puzzle in understanding what happens in the brain when we sleep.

“We have found the essence of that part of sleep that allows us to wake up rested and to remember what we learned the day before. We have discovered that the refreshing part of sleep is fueled by waves of norepinephrine. Very brief awakenings are caused by waves of norepinephrine, which is also so important for memory. You could say that brief awakening resets the brain so that it’s ready to store the memory when it goes back to sleep,” says the researcher.

“It takes about 30 seconds from one ‘peak’ to the next, which means your norepinephrine levels are constantly changing. At the same time, we’ve found that the deeper the ‘valley’, ie the higher the next ‘peak’ and higher the level of awakening, the better you sleep,” says Mie Andersen.

“It shows that you don’t have to worry about waking up in the night. Of course, being sleepless for long periods of time isn’t good, but our study suggests that short-term waking is a natural part of sleep-related periods. with memory. It may even mean that you slept very well,” adds Kjaerby.

It is well known that sleep is good for us in several ways. Eliminates waste products, prevents Alzheimer’s and improves our memory.

This last aspect was also the subject of this study, and the results suggest that the mice with the largest number of deep norepinephrine valleys were also the ones with the best memory.

“The mice developed a ‘super memory’. They had less trouble remembering things they learned the day before. This, of course, suggests that the dynamics of norepinephrine amplify sleep processes that affect our memory,” says Kjaerby.

First, the mice were allowed to sniff two identical objects. They were then euthanized and returned to the objects upon awakening. However, one of the two objects had been replaced by a new one. The mice that had experienced the most norepinephrine troughs were more inclined to examine the new object, suggesting that they remembered seeing a different object the last time.

- Advertisement -
Share
Facebook
Twitter
Pinterest
WhatsApp
Previous articleOmar Naji, the activist who exposed the Melilla tragedy: “Morocco will continue to use emigration in its relations with Spain”
Next articleFor example, “aggressive tactics” are being used in developing countries to sell formula milk