A Spanish hiker found dead, lost in the Italian Alps 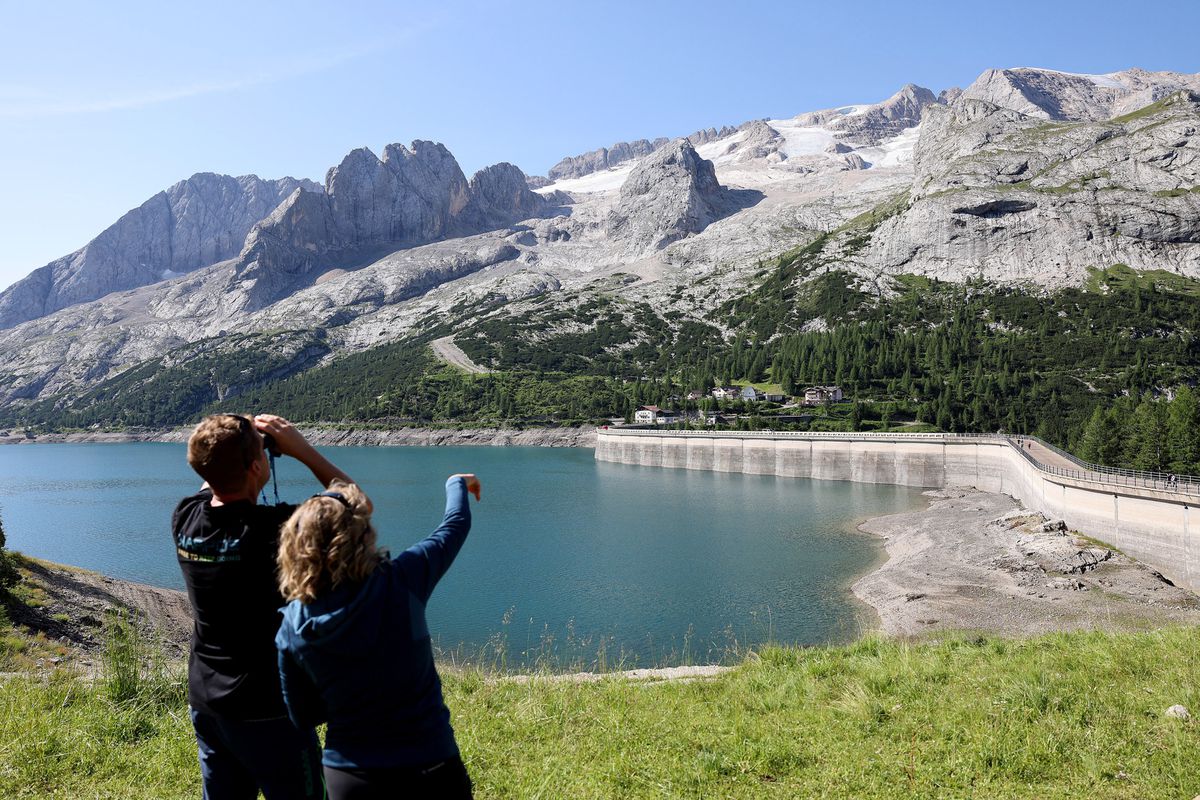 A Spanish hiker, born in 1986 and residing in London, was found dead this Tuesday in the Dolomites in the Italian Alps after getting lost while completing a route alone, a spokesman for Veneto Alpine Rescue confirmed to EFE.

The search began this Monday at the request of his brother, who warned that his relative had not turned up for work at his post in London. The deceased, whose identity has not been released, was found at a point on Alta Via no. 1 of the Dolomites. Rescuers have explained that he took a wrong turn at a fork and ended up falling off a cliff some 50 meters high.

According to Italian media, the hiker had stayed at the Pramperet hut last Friday and left for Belluno (80 kilometers north of Venice) on Saturday, where he never arrived. Based on the traces of the mobile phone and the data recorded by the repeater antennas in the area, the search was limited to an area visited by a civil protection helicopter from the Veneto region with a team of rescuers and firefighters. They placed a handheld device on the southern summit of Mount Zità that simulates a mobile antenna, capturing the signal and approximate location of the missing person’s phone.

Finally, at 9:40 a.m. on Tuesday, a rescue team touring the area on foot discovered the body of the hiker, who had been transported by helicopter.

Foreign sources have told Europa Press that the Consulate General in Milan is in charge of the procedures and is in contact with the deceased’s family to provide them with whatever assistance they may need in the circumstances.

The incident is not related to the collapse of the Marmolada glacier, which claimed seven lives this Sunday. The number of missing dropped to eight people on Tuesday after four foreigners and one Italian, who were already safe, were located while drones and helicopters used for the search located some remains and objects.