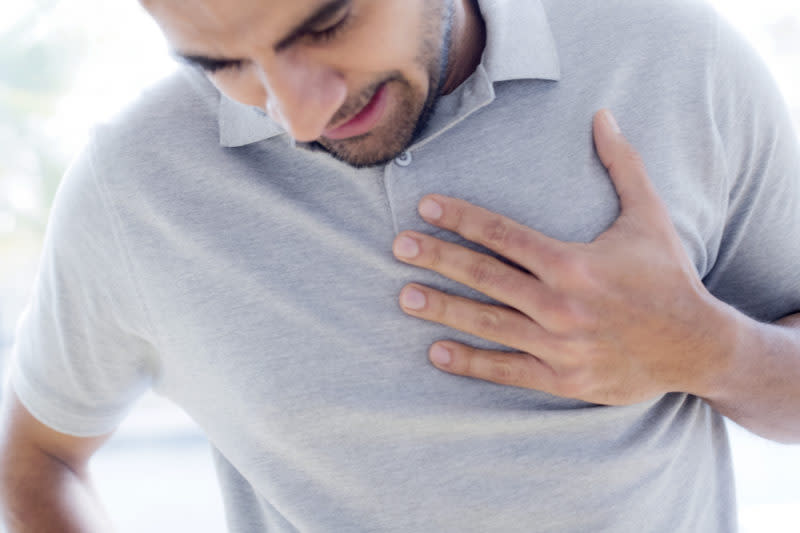 Most people are familiar with the classic symptoms of a heart attack: chest pain, shortness of breath, and chest tightness. Women often experience shortness of breath, nausea, vomiting, back pain, jaw pain, or a sore throat. However, this is not always the case. In silent heart attacks, also known as silent myocardial infarction, the symptoms are so mild that people often don’t realize when they occur.

That doesn’t mean you should ignore these symptoms, even if they are mild; medical experts say it is just as dangerous as a normal one. Here you can find out how a silent heart attack manifests itself and what you have to do about it.

What is a silent heart attack?

Nicole Weinberg, a cardiologist at Providence Saint John’s Health Center in Santa Monica, California, says there may be times when people who are having a silent heart attack don’t feel any symptoms. However, in most cases, there are mild signs that, although difficult to detect, may indicate a silent heart attack.

These include fatigue, heartburn, chest, back, or jaw discomfort, and shortness of breath, according to the American Academy of Family Physicians (AAFP). A normal heart attack can have similar symptoms, but is more often associated with a significant feeling of pressure or pain in the chest, arms, and neck.

Men are more likely to have silent heart attacks

For one thing, the study found that silent heart attacks are more common in men than women. On the other hand, it was also found that women die more frequently as a result of a silent heart attack. This may be because women — and their doctors — don’t take symptoms seriously enough, according to the American Heart Association.

If you think you have the symptoms of a heart attack, you should see a doctor right away. While this may seem like an overreaction in some cases, it’s always better to be a little more cautious than risk missing out on a heart attack.

The risk factors for a traditional heart attack and a silent heart attack are the same: family history, older age, smoking or insufficient exercise, obesity, and conditions such as high blood pressure, high cholesterol, and diabetes.