A significant drop in gold prices today… What is the reason? 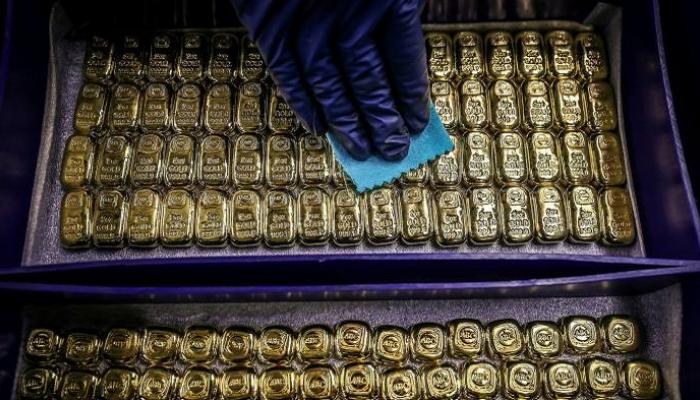 Gold prices fell today, Tuesday, March 15, 2022 globally, against the background of Russian-Ukrainian talks to stop the war, as well as rising US interest rates.

Gold extended its decline on Tuesday, as ceasefire talks between Russia and Ukraine reduced demand for safe-haven assets, while expectations rose that the US Federal Reserve would raise interest rates for the first time. once in three years, increasing pressure on the yellow metal.

“Safe-haven gold demand has been hit by hopes, albeit dim, that Ukraine-Russia talks will lead to a de-escalation,” said Ricardo Evangelista, chief analyst at ActivTrades.

The US Central Bank is expected to announce at the end of its two-day meeting on Wednesday that it will increase borrowing costs by a quarter of a percentage point.

Among other precious metals, the spot price of palladium rose 1.7% to $2,428.72 an ounce, after posting its weakest session in two years on Monday as supply concerns eased.