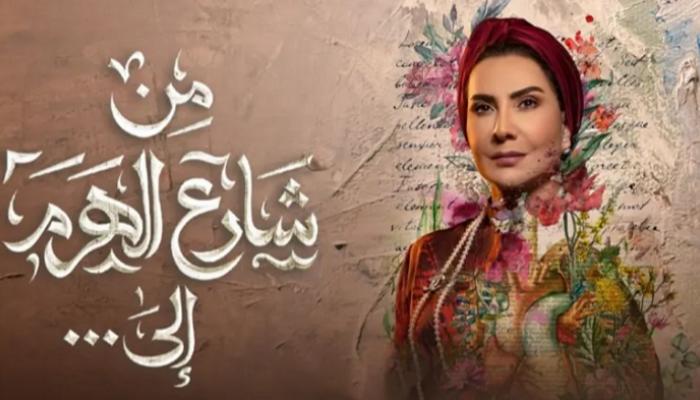 The “From Al Haram Street to…” series continues to anger many, amid calls to prevent it from being shown in the Ramadan 2022 series, claiming it insulted Egyptian women.

The ad for the series “From Al Haram Street to” shows a Gulf family as an Egyptian dancer tries to seduce the head of the family and demolish the family.

Actress Nour Al-Ghandour, who plays the role of the dancer in the series, responded to calls to ban its showing, saying, “In my opinion, we can’t judge anything before we see it and usually when it’s shown. an advertisement for a job where they put controversial scenes, and I ask the audience to wait and watch the series, “Then they judge him.”

Al-Ghandour added, during an interview with the et Arabic program: The “worthy” character of the series is not bad and does not want to insult women, whether they are Egyptian or Arab. She is a character that can exist in reality and suffers from many things that pushed her to reach this stage.

He continued, “Please make sure that I, the author, Heba Mishari Hamada, or the producer, will never think of insulting women. On the contrary, I always support all of your problems and once again ask the audience to wait and watch the series.” , and I hope you like it and change your mind about a decent personality.”

On the other hand, Kuwaiti literary critic Dr. Nermin Al-Houti supported stopping the show, for two reasons, the first of which is that the play’s author, Heba Mashari Hamada, deliberately makes a fuss about her work alone without providing content. . worthy of the Arab citizen, and the second reason is respect for the history of Egypt and the people of it and that Egypt is full of honorable role models.

An account under the name “Wissam” said, “It’s our brothers who stand up for women, what’s their position in the Haram Street series… Look, say something, and the series doesn’t raise the status of women.” . 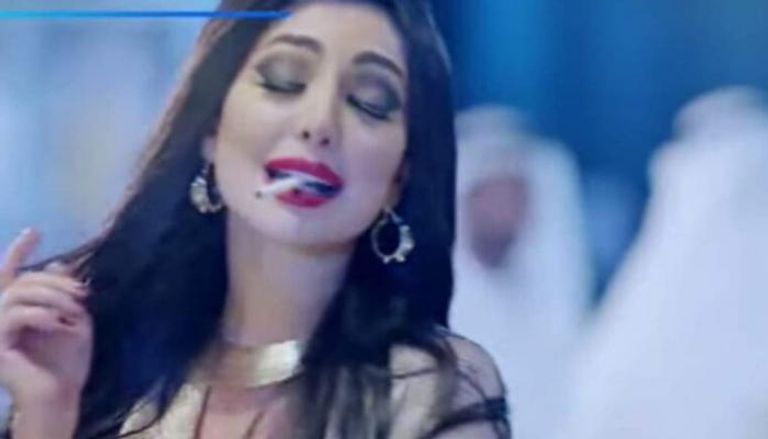 While the “Salem” account said: “Oh people take care, it’s a whole series, and I don’t know what its history is. Why are the clashes?”

It was also changed because the Messila area of ​​Kuwait is known to be inhabited by some notable families. The team finally settled on the name “From Haram Street to…”.

Despite demands to stop the show in Egypt and Kuwait, the Shahid platform is about to show it on time, according to its Ramadan map, and platform officials did not comment on the controversy surrounding the series closely or from far.