A sentimental Houellebecq, Garriga Vela’s Feast of the Imagination and other books of the week 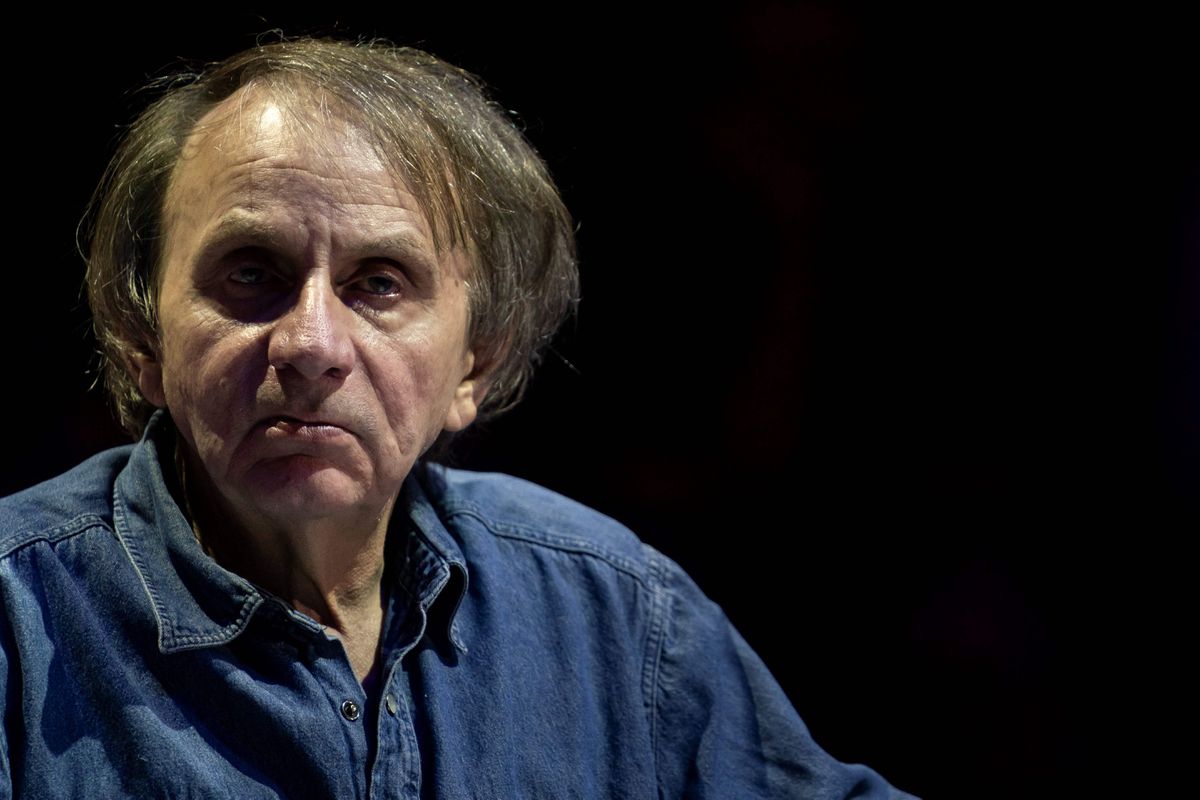 Accepted with more or less reluctance, Michel Houellebecq’s scintillating narrative career has been sustained on the basis of a conjugation of virulent philippics against these fluid and hypermodern times of mismanagement, consumerism and banality. In Annihilation, his latest and long-awaited novel, which deals with a future presidential campaign in France, with mysterious global attacks, with a silent guy who has to explain them, with family ties, with terrorism, with dreams, with death, with the inescapable spirituality and of almost everything divine and human – transforms martial nihilism into repairing sentimentality, delivers a fruitless work burdened by excess and ordinariness.

All in all, the author’s latest suggestion of titles such as elementary particles Y The map and the territory is the book of the week for Babelia. there is more nights at the circus, by Angela Carter, is a hilarious and cheeky work that explores the many possibilities of the grotesque. Prometheusby Luis García Montero, covers a play on Greek myth presented in Mérida in 2019, and The memory of the wire by Bárbara Blasco tackles sensitive issues of guilt, grief, self-punishment and sexual abuse without letting the pain overwhelm you. Confronted with the near and recognizable reality of autofiction, dead hoursby José Antonio Garriga Vela, offers a real feast of fantasy.

In addition, several titles coincide to recover the spirit of the fable and that of its usual protagonists, the animals. Is about The book of fables and other fables, by Daniel Samoilovich and Eduardo Stupia; zoographs. Animal Literatureby Mariano García (edition); About the death of a dog by Jean Grenier and Bestiary of the Anthropoceneby Nicholas Nova and Innovation.org. Finally, in the essay section, two volumes on Spain and Catalonia stand out: The Spain we loved so much by Victor Gonzalez Pin and Tarradellas. A certain idea of ​​Catalonia, by Joan Esculies.

Michel Houellebecq, who turns martial nihilism into a repairing sentimentality, delivers a fruitless work burdened by excess and the mundane. Review by Javier Aparicio Maydeu.

Nights at the Circus by Angela Carter

Angela Carter’s novel, with a character gallery similar to Freaks Stop, mixes the most outrageous language with the most sophisticated. Review by José Maria Guelbenzu.

Luis García Montero combines his play with the mythological character, a text full of wisdom, with two thoughtful essays. Review of the port of Berna González.

“The Memory of the Wire” by Bárbara Blasco

Bárbara Blasco’s novel, full of music and fear, is about taking the blame years after a wild and unconscious youth. Review by Domingo Ródenas de Moya.

The more than 230 fables that this book contains exude fantasy and humour, even in its delicious closing morale, which confirms the validity, or rather the immortality, of this genre. Criticism of Mercedes Cebrian.

From the introduction, this book reminds us that the animal in literature has been helping people think about themselves for centuries. Criticism of Mercedes Cebrian.

It is a breviary of intuitions about canine subjectivity and thoughts about our relationship with domesticated animals. Criticism of Mercedes Cebrian.

Hybridization is widespread in our time, and the authors of this peculiar volume, illustrated with the aesthetics of a field manual, attest to it. Criticism of Mercedes Cebrian.

“The Spain We Loved So Much”, by Víctor González Pin

Víctor Gómez Pin, who sees the independence referendum as a failure for both Catalonia and Spain, can help progressives regain their Spanishness. Review by Juan Luis Cebrián.

“Tarradellas. A Certain Idea of ​​Catalonia’, by Joan Esculies

Joan Esculies reconstructs the vital vicissitudes of the former President of the Generalitat in a stunning book, centered on his fidelity to some ideas during his Franco-era exile. Review by Jordi Amat.

- Advertisement -
Share
Facebook
Twitter
Pinterest
WhatsApp
Previous articleHow much would you pay for a chair you can’t sit in? This is the decoration in the Metaverse
Next articleNuestro cerebro no es como un ordenador