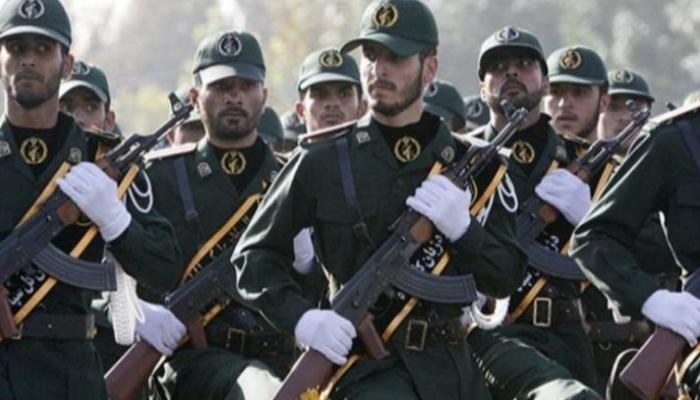 On Friday, official Iranian media said that a Revolutionary Guards commander in Khuzestan province was killed in a traffic accident in the south of the country.

The Wali Allah Al-Asr Forces are ground forces of the Iranian Revolutionary Guards, stationed in the Arab-majority Khuzestan province in the south of the country.

With the start of the Nowruz holiday on Friday, Iranian authorities announced that at least 60 people have died across the country as a result of traffic accidents.

“So far, 60 people have died as a result of traffic accidents in the country during the first hours of the implementation of the plan developed by the traffic police on the occasion of the upcoming Nowruz holidays,” said Colonel Ahmad Shirani, head of The Iranian traffic police control center told the Javanese Radio and Television Corporation news agency.

Colonel Shirani explained that “82% of traffic accidents are caused by speeding, overtaking, inability to control the vehicle, fatigue and drowsiness.”

Traffic accidents in Iran are increasing abnormally during the Nowruz holiday, which lasts for two weeks due to the volume of travel between provinces.

Iran is one of the deadliest countries in the region in road accidents, and the highest number of road accidents in Iran in the last two decades occurred in 2005, with 27,000 deaths this year.

Iranian authorities estimate that road accidents in the country cost $3 billion in losses each year.

The traffic police lists human factors, road problems and vehicle technical defects as the most important causes of traffic accident injuries in the country.

- Advertisement -
Share
Facebook
Twitter
Pinterest
WhatsApp
Previous articleLewis Hamilton well off the pace in practice for the Bahrain Grand Prix
Next articleIs Wales vs Italy on TV? Start time, channel and how to watch the Six Nations 2022 match