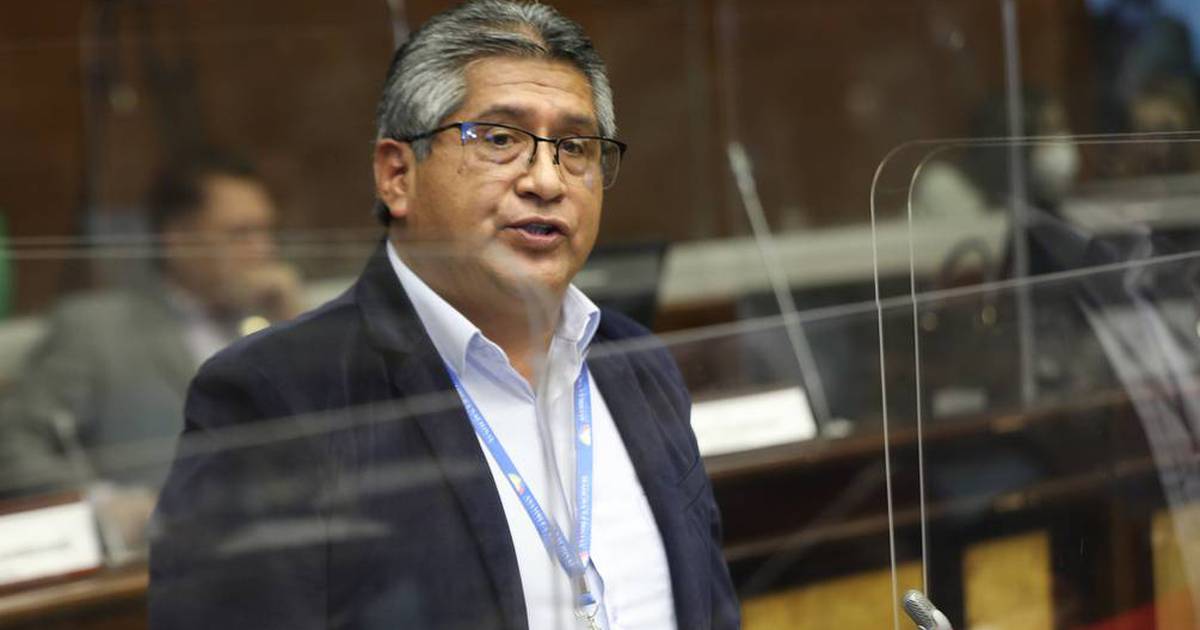 In full process of impeachment of the president lasso which continues this Sunday from 4:00 p.m. in the National Assembly, the legislator of the Pachakutik caucus, Raphael Lucero, He denounced threats against him to force him to vote in favor of the request.

The deputy indicated that his daughter and grandchildren were intimidated on Saturday afternoon, June 25, by people who were looking for him to put pressure on him.

“I want to reject the bullying that my family suffered today, my daughter and my grandchildren, in the house where I lived before”said the lawmaker, accusing “people led by Jose Quishpe», leader of an organization in Guamote, province of Chimborazo.

“I don’t need intimidation, if I vote it’s because it’s my commitment to the people, to the people, not because they’re pressuring me,” Lucero stressed.

He also sent a message to the alleged politician threatening him: “If you have something to tell me, tell me. These are things that I strongly reject, my commitment to people, not to these people who (…) will scare the family”.

Roberto Lucero, announced that he will vote for the impeachment of the president, because “he will not let Guillermo Lasso run the country like a bank.

“I made a decision,” says deputy Rafael Lucero: “In favor of social protest. The trajectory weighs much more, the struggle where we formed.” Thus, he suggests that he will vote in favor of the dismissal of President Lasso. #Legislative Plenum pic.twitter.com/zAohAecgsR

Yesterday, the management of Pachakutik issued a statement in which it stated that “in the face of the government’s refusal to engage in dialogue, the initiative to use lethal weapons and the police attack on peace centers , we call on all our assembly members to support the constitutional process of removal protected by article 130 number 2 of the Magna Carta”.

The request for dismissal was made by members of the UNES assembly linked to the Correismo, under the cause of serious internal unrest, referred to in the second digit of article 130 of the Constitution of the Republic.