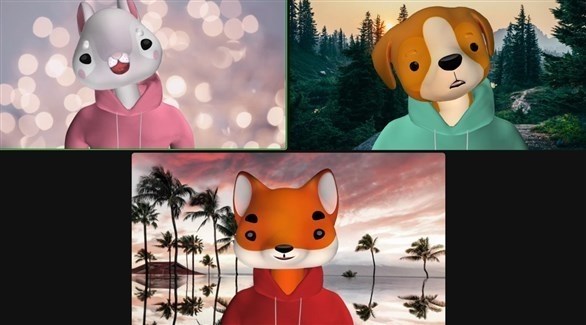 The online video conferencing application company Zoom has released a new version of the application called Zoom 5.10. It contains many new features that allow users to play games and entertainment while communicating through the app.

Cnet.com, which specializes in technology issues, indicated that the new version of the Zoom application allows users to access the Amazon Twitch live streaming platform, record and send video messages through the Amazon chat service. Zoom, use images of animals during video conferences and more. .

The Zoom application had achieved great diffusion during the emerging Corona virus pandemic in the years 2020 and 2021, as it became an easy way to communicate between people, whether at work or social level.

With the return of companies to work from offices, as an alternative to the teleworking system that most companies resorted to during the pandemic, Zoom continued to be used as a complementary tool in the day-to-day activities of companies.

The new version of the Zoom app included six new features, available to all users, unless there is an option for another.

These features are live streaming from Twitch and exchanging video messages during the conversation.

- Advertisement -
Share
Facebook
Twitter
Pinterest
WhatsApp
Previous articleViewer’s Guide to the 2022 NCAA Tournament: Why You Should Watch Sunday’s Elite Eight Games
Next articleWar in Ukraine: the United States for a change of power in Russia?