A new iPhone for 30 euros per me? Apple prepares a subscription plan for you to release a phone every year 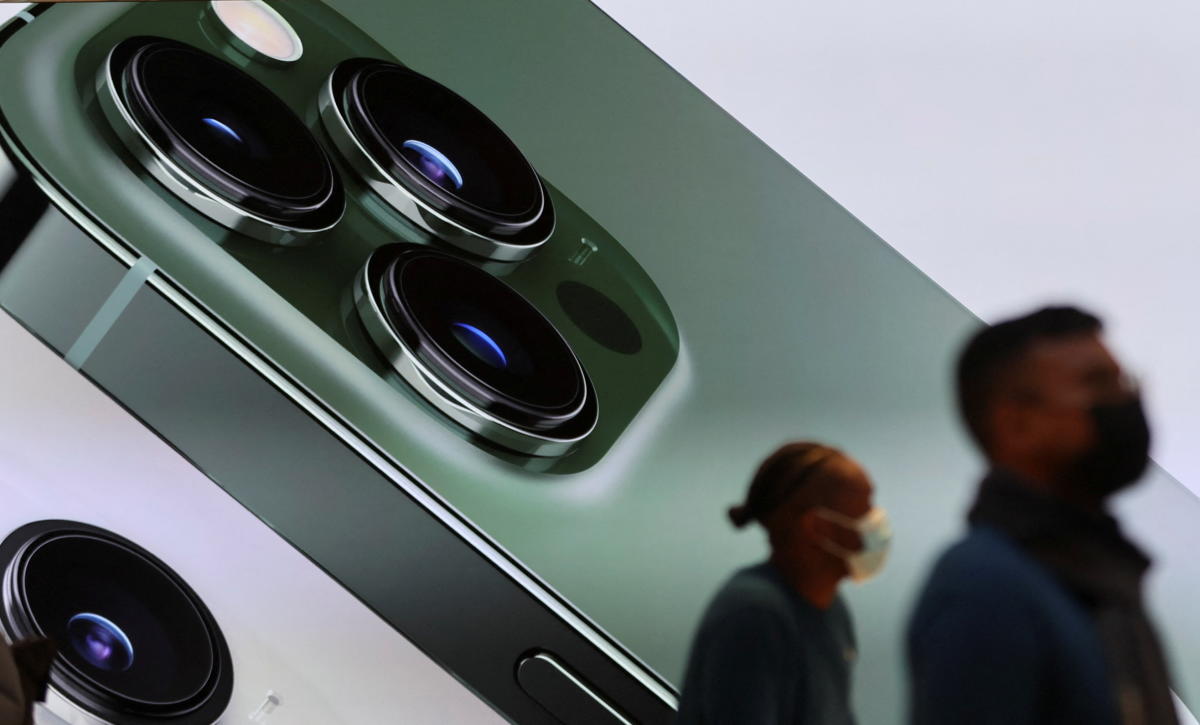 iPhones are getting more expensive every year. But Apple has a plan so that it can release one every 12 months. The company led by Tim Cook is working on a way for users to purchase iPhones as part of a subscription service, According to Bloomberg. The service could launch as soon as this year, but it could also arrive as early as 2023.

The new offering would fit right in with Apple’s current efforts to make a splash in recurring subscription revenue. This model has worked well for large technology companies such as Microsoft, which made most of its revenue from subscriptions, though mostly not from hardware.

However, Microsoft offers a hardware subscription for the console xbox S Series, and so the subscription could be very similar to what we would see from Apple with the iPhone. Users pay for an Xbox in installments with a fixed monthly fee That also includes online subscription services and software like Xbox Game Pass.

Apple already offers the subscription service Apple One, similar to Prime, including (depending on specific package) Apple Music, Apple TV+, Apple Fitness+etc. And there’s a program called the iPhone Upgrade Program that allows customers to pay a monthly fee to get ongoing iPhone updates and a warranty.

We don’t yet know any details about how this new service would differ. But we can see it as a combination of both, similar to Microsoft’s Xbox subscription. If the report is true, we may hear more when the new flagship iPhones are announced this fall.

Apple’s services business, which is already powered by subscriptions like iCloud and Apple Music, made more than $68 billion in sales last year. But iPhone hardware sales made almost three times as much money during the same period.