A new crisis for Paris. Messi begins the steps to return to Barcelona 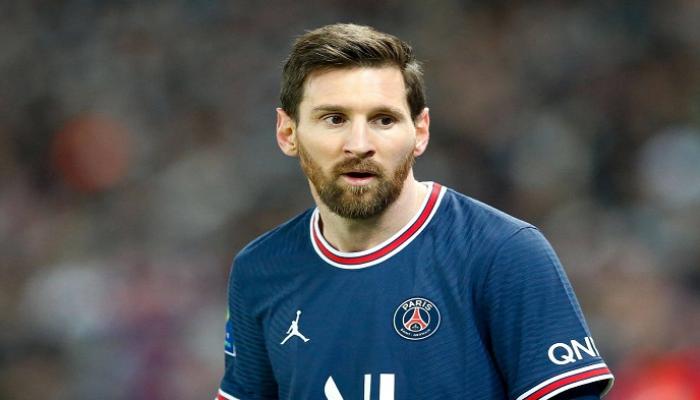 Press reports have revealed that Argentine legend Lionel Messi, the star of Paris Saint-Germain, has tried to return to Barcelona after a short trip with the French club.

Messi had suddenly moved to Paris Saint-Germain during last summer’s transfers, on a free deal, after the end of his contract with Barcelona, ​​​​with which he was almost 20 years.

Although Messi’s contract with Saint-Germain runs until 2023 (end of next season) with the possibility of extending it for one more season, several reports have recently pointed out that the Argentine star does not feel comfortable in Paris, especially against his slope. level and strong criticism in France.

According to the Spanish media, Gerard Romero, close to Barcelona, ​​​​Jorge Messi, Leo’s father and agent, recently contacted a member of the Catalan club’s board to talk about the possibility of the Argentine star returning to his team. old home.

Jorge Messi’s talks with the Barcelona administration have not yet reached the stage of negotiations, and it seems that Leo’s father is still at the stage of “taking the pulse” of the Catalan club.

The journalist Seki Rodríguez assured on Radio “Carrusel Deportivo” that Messi could not adapt at Paris St.

It should be noted that Messi was the target of boos from the Paris Saint-Germain fans in his match against Bordeaux (Sunday) in the French League, after the disappointing exit from the Champions League final at the hands of Real Madrid, with a loss (2-3) on aggregate, despite the overall lead by two goals until the start of the second half of the second leg.

The news of Messi’s willingness to leave comes in conjunction with several crises that Saint Germain is experiencing due to the exit from the Champions League, since the team’s fans want to cause a radical change in the administration headed by Nasser Al-Khelaifi, the president of the club, as well as doubts about the continuity of several stars, among which Neymar and Kylian Mbappé stand out.

It should be noted that the 34-year-old Messi has made 26 appearances for Paris Saint-Germain this season in various competitions, during which he scored 7 goals and assisted 11 goals.