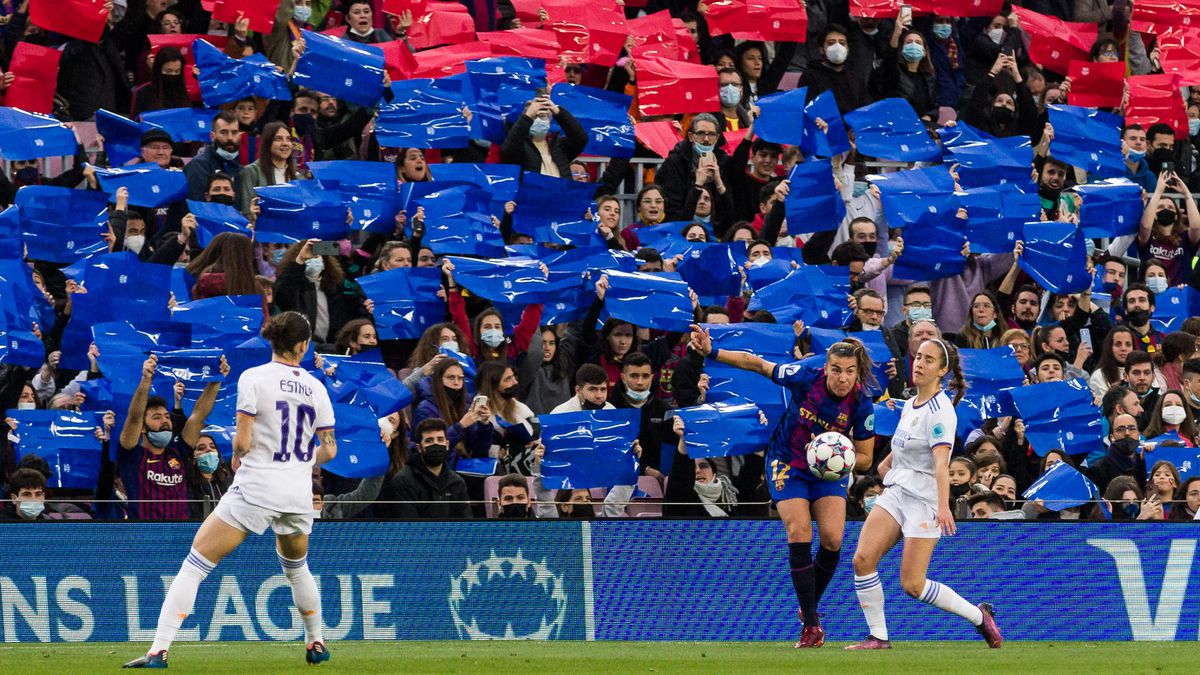 For the professional athlete, there is respect above every result. Respect for the competition, the rivals and the rules set in the discipline. Compete in a climate of mutual equality where success is built on perseverance and personal dedication. This goal is no less a goal for women’s sport, which has carved its way along a path full of obstacles.

Women’s sport in Spain has gradually matured. In some modalities it has been in good health for years, while in others these barriers have been broken down more recently. One of the disciplines that has found a firmer foundation in recent years is football. It has gone from being an almost clandestine sport, far from being masculine, to a multiplier of its social influence.

Although the differences are still apparent and we would be content with the current situation, the steps that have been taken advance along a path of illusion. The professionalization of the league was a fundamental achievement in achieving labor guarantees. In addition, the announcement by the Royal Spanish Football Federation to equalize the economic conditions of both sections, male and female, shows the desire to advance in this area.

This is an improvement that appears definitive in the new Sports Law, a progress that some countries around us had started some time ago. While it will not by itself solve the inequality that reigns in football, it is a social message of great depth. It normalizes a situation that should be well accepted in our thinking. And especially in future generations.

The measure does not imply wage parity. The difference can be seen in the prize money of international team competitions, where the same amount of money is not awarded for men’s and women’s competitions.

However, within the federation itself, this means daily improvements that will strengthen the professionalization of our players. It means more economic power for travel, diets, image rights or bonuses for every player.

According to the players themselves, the negotiation processes were lengthy. These are decisions that imply a paradigm shift at the federation level, but also a personal defense of women’s sport. If you agree, it will be easier for women’s football to continue to grow and develop on firmer foundations.

This is very important. The results are as important as the image projected abroad to show the youngest that a professional and professionalized career in sport is possible. If they are leaders both on the field and in the office, if they are able to add wins as job guarantees, the discipline’s future will always be in better hands.

As a professional athlete, I’ve enjoyed conditions that haven’t always been in the hands of my peers in other disciplines. In tennis, at the world’s biggest tournaments, the Grand Slams and some of the biggest WTA tournaments, this barrier to economic parity was broken long ago. This guarantee and security should never be taken for granted.

I’m happy to see that a sport like football, which has a huge social impact in countries, is taking steps in the right direction. It’s good for professionals, but it’s even better for everyone to live together.