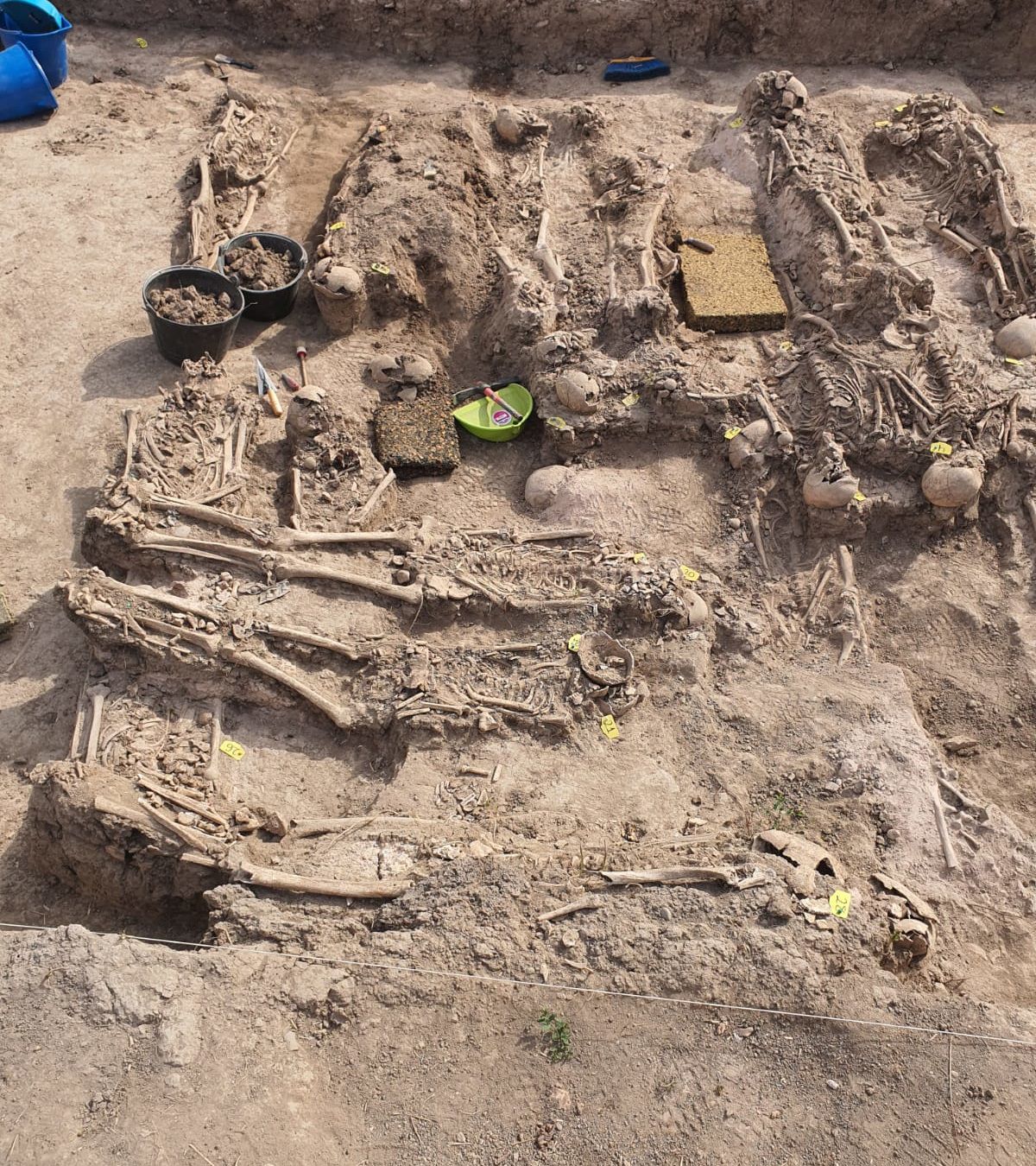 The reform of the Historical Memory Law, promoted by the government of José Luis Rodríguez Zapatero in 2007, was a commitment provided for in the agreement of the coalition government, which has encountered difficulties, the necessary support for its editing and approval in the Cortes to add. The laws of historical memory, as the rationale suggests, constitute a moral duty from which it is possible to neutralize forgetting and ensure that nothing that happened will be repeated. The momentum of these legislative instruments goes hand in hand with a society’s democratic maturity, and their practical challenge is to reconcile the necessary legal technique with the essential political momentum required by the search for truth and reparation. It is a balance that is not always easy to achieve, but is essential to weaving a broader and more pluralistic memory that does not turn its back on the truth and does not engage in flashy proposals with impossible practical results.

The purpose of the rule is to promote knowledge of the democratic stages and those who enable them, as well as to preserve and care for the memory of the victims and to promote their comprehensive reparations. A reference to victims that welcomes the framework for its definition provided by United Nations Resolution 60/147 of 2005. He acknowledges the validity of the 2007 legislation, but does not ignore the multitude of regional texts that have emerged to overcome the political brake that historical memory politics has suffered under the PP government, which requires governance tools such as the Territorial Council, called to facilitate cooperation between the actions of the State and the Autonomous Communities. It is very right that the state administration is finally taking direct responsibility for the search for missing persons in the terms proposed by international organizations. The text highlights an interesting gender perspective aimed at acknowledging the active role that women have played in the struggle for democracy in Spain.

The government seems to have finally guaranteed the necessary parliamentary arithmetic to implement this law, relying on PNV, PDeCAT, ERC, Más País and EH Bildu. It cannot be scandalous that a political force like EH Bildu supports a legislative initiative and asks to introduce those postulates that meet its expectations. This is the democratic logic that imposes political plurality and makes room for different sensibilities. In this sense, the recognition of the victims of torture in the fight against terrorism up to 1983 falls within the bounds of what is acceptable, given that this is a reality recognized by the European Court of Human Rights itself in various pronouncements. Given the nature and political importance of this norm, if there is anything to regret about the country, it is the refusal of the PP and Ciudadanos to join the consensus that gives us a common memory.