A Mexican lady and a “Dutch Romanian”: That was the imperfect robbery at the Atrio restaurant 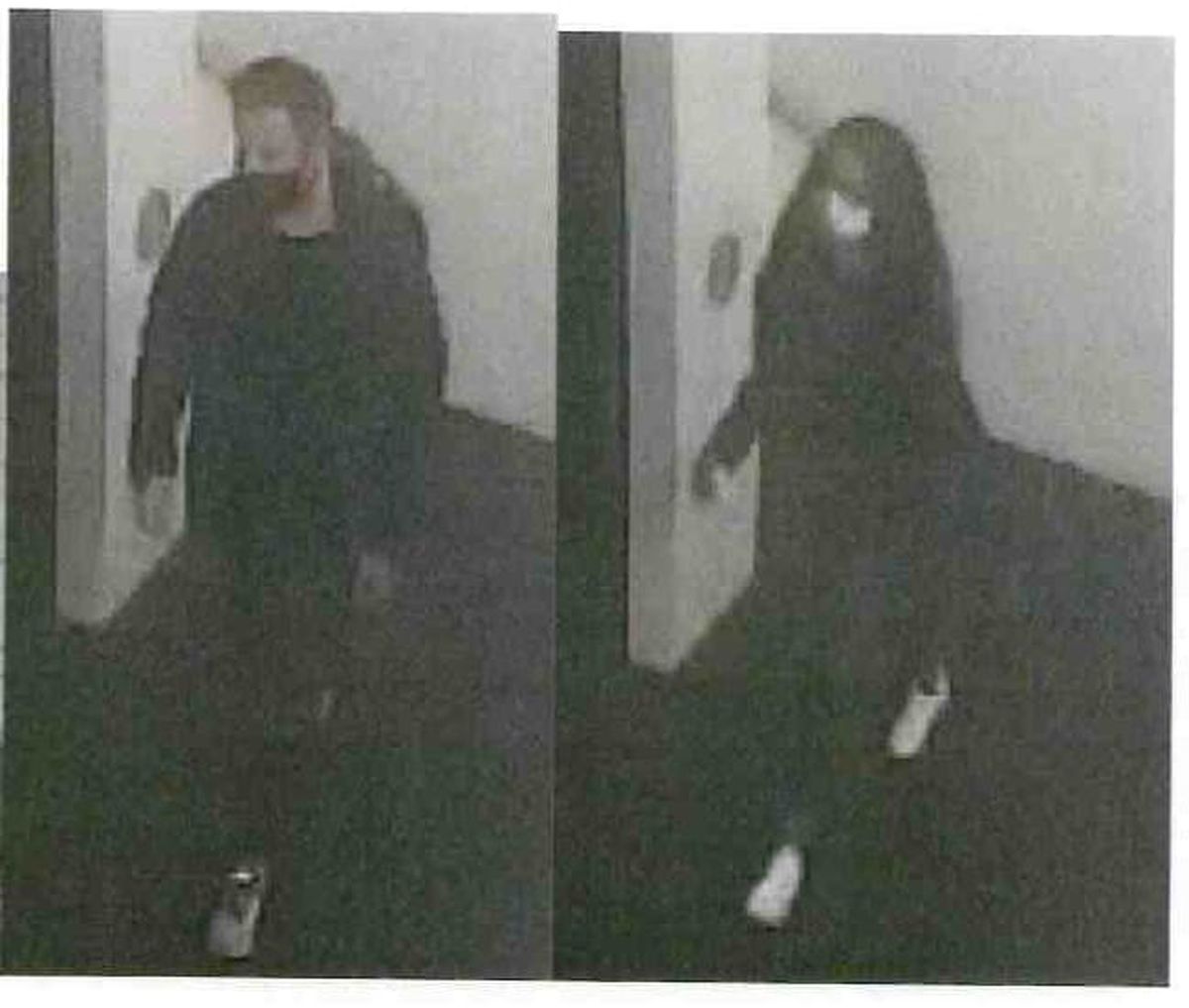 He called the day before the robbery and reserved a room under the name Mirka Golubic, the same name he used to register at Hotel-Restaurant Atrio (Cáceres, two Michelin stars) on October 27, 2021. Priscila Lara Guevara, 28-year-old Mexican and “Miss Earth State of Mexico”, used a fake Swiss identity card, according to investigative sources. Dressed in a dark wig, sunglasses and mask, she announced at the reception in the afternoon that she would have dinner with a companion that same evening.

It wasn’t the first time they ate together at Extremadura chef Toño Pérez’s famous restaurant. She had dated Constantín Gabriel Dumitru, who was born in Romania in 1975 and has a second Dutch nationality, three times in the same year: in June, August and September; eat dinner twice and eat once. National Police agents, who have been tracking the strange couple over the nine months the investigation has lasted, suspect that these visits paved the way for the robbery that took place that Tuesday night in October: 45 bottles of the finest wines the winery worth 1.6 million euros.

After dinner, they followed the tradition of Atrio, which invites its customers for a tour of its historic winery, and then went up to the room, although Constantín – half hidden behind the mask – had never checked in at the accommodation.

After one in the morning, when there was only one receptionist left like all hotel employees, Priscila called and said she was hungry and although the kitchen was closed, the receptionist agreed to make a salad for her.

Investigators believe that while Constantín entertained the waiter by asking him for “a dessert,” he went down to the basement, which was located in the basement, with three empty backpacks. He opened it with “a copy of the appropriate magnetic card from the door or with a stolen card” – investigators still don’t know what happened to it – and put 45 bottles of wine in his pockets, including an 1806 Chateau d’ Yquem ( 310,000 euros) and six other wines from the 19th century. “These bottles are part of my personal history, the history of Atrio, but also of Cáceres, its citizens, all lovers of the wine world,” said chef Toño Pérez.

According to research sources, the hotel cameras recorded the couple’s rehearsed and synchronized movements. At five o’clock in the morning, after wrapping the bottles in cloth and sheets so they wouldn’t break in their backpacks, they left Cash and they left the establishment on foot and without leaving a trace, not a single footprint. They disappeared with their bags on their backs. And the next day, all the media was talking about the mysterious theft of “the jewels” from Atrio. The cleanliness of the robbery initially led police to believe it was an organized group.

Months passed before robbery investigators from the Central Unit for Special and Violent Crime (UDEV) and the Cáceres Judicial Police identified them. They looked at dozens of cameras, ran thousands of checks, ran all kinds of checks until they found a man who had been arrested twice in Madrid’s Salamanca neighborhood for stealing high-quality wine bottles from gourmet shops. His looks matched. And he was in Cáceres on the day of the events, accompanied by his partner. The agents arrived at his home, an apartment near El Corte Inglés de Campo de las Naciones in Madrid, but they had already left. “They left Spain days after the robbery,” sources say in the investigation. Again, although they knew their identity, they lost track.

Cooperation with the police of other countries bore fruit and the agents learned that they were in Romania on time in January 2022, where Constantín renewed his passport. They also discovered that he had been arrested for stealing wine bottles from a duty free from Geneva Airport (Switzerland). The agents entered their details into the international police databases if they were spotted in one of the member states. That’s how it went. Last week they were at the border crossing from Slovenia to Croatia. The judge of Cáceres Investigative Court No. 4 immediately issued a European Arrest Warrant and Croatian police arrested them when they returned to the country from Montenegro. The Croatian authorities will now hand them over to the Spanish judiciary, with whom they will face charges of robbery by force, aggravated by (perhaps) the stolen effects. But the 45 bottles didn’t show up. Not a drop of wine.

Previous articleThe Lord of the Rings: New images for Amazon’s ‘Rings of Power’ series show Khazad-dum!
Next articleIrene Montero assures that “they are working” so that the law “just yes is yes” will come into force this summer