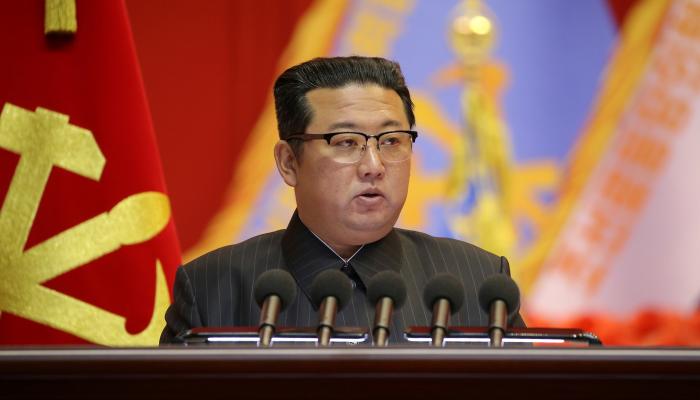 This came during his visit to workers involved in Pyongyang’s largest missile test, according to the Korean Central News Agency.

Kim met with those involved in Thursday’s missile test, which North Korea said was a test of its largest intercontinental ballistic missile.

On Thursday, the South Korean military said it had conducted a live-fire test of several ballistic and tactical missiles immediately after it said it was the launch of an intercontinental ballistic missile from North Korea.

South Korea’s Joint Chiefs of Staff said in a statement that “the test confirms the military’s ability to launch a precision strike, if necessary, against any North Korean missile launch site and its command system.”

Commenting on this, the US military command in the Indo-Pacific region said in a statement Thursday that the United States condemns North Korea’s latest missile tests, following reports from South Korea. and Japan from launching what is believed to be an intercontinental ballistic missile. missile for the first time since 2017.

The leadership added that the launch did not pose a direct threat to the territory of the United States or its allies, but called on North Korea to refrain from further destabilizing actions.

The UN Security Council has adopted several resolutions banning North Korea from continuing its nuclear weapons and ballistic missile programs, which it says it needs to defend itself.

Previous articleGM Nick Krall: Reds are ‘in a better place now than they were a couple of weeks ago’
Next articleLeader of the FDP parliamentary group: do not apply the rule of critical points in all areas