A message for the Algerian team. What did Ben Nasser say after his exceptional goal for Milan? 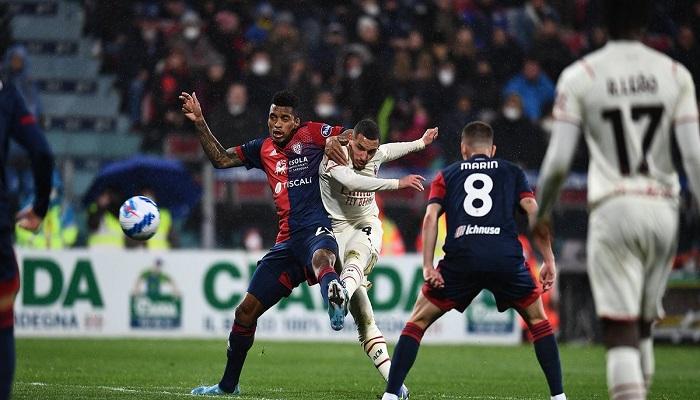 Milan defeated its host Cagliari 1-0, thanks to a missile goal by Ismail Bennacer, during the match that brought them together, on Saturday, at the “Sardinia Arena”, on matchday 30 of the Italian League competitions.

After the match, Bin Nasser wrote through his personal account on the social networking site “Twitter” saying, “I am happy to help Milan achieve victory with this goal.”

And he continued: “The truth is that we don’t score many goals, but we win, the same even if we win by 3 or by 4 difference, the important thing is to get full points”.

And he added: “We have more experience, because we have been working together for two years. There are still many games left in the fight for the Calcio title.”

And he added: “We will think about the next game and that’s it, now there is a break for the national team’s games and when we return we will continue working.”

Bennacer sent another message, but to the Algerian fans, where he wrote on Twitter: “Now I will focus on the next concentration of the national team, with the same enthusiasm and passion.”

The Algerian national team is preparing for two matches against Cameroon on March 25 and 29, as part of the qualifying phase of the African qualifiers for the 2022 World Cup.

It should be noted that the “Hoscord” website, specialized in numbers, gave the Algerian star a high rating in the match against Cagliari against Milan, after the impressive levels he presented during the match.

Ismail bin Nasser received a high rating of 8.7 out of 10, according to “Hoscord”, which is the highest among the players of the two teams in the match.