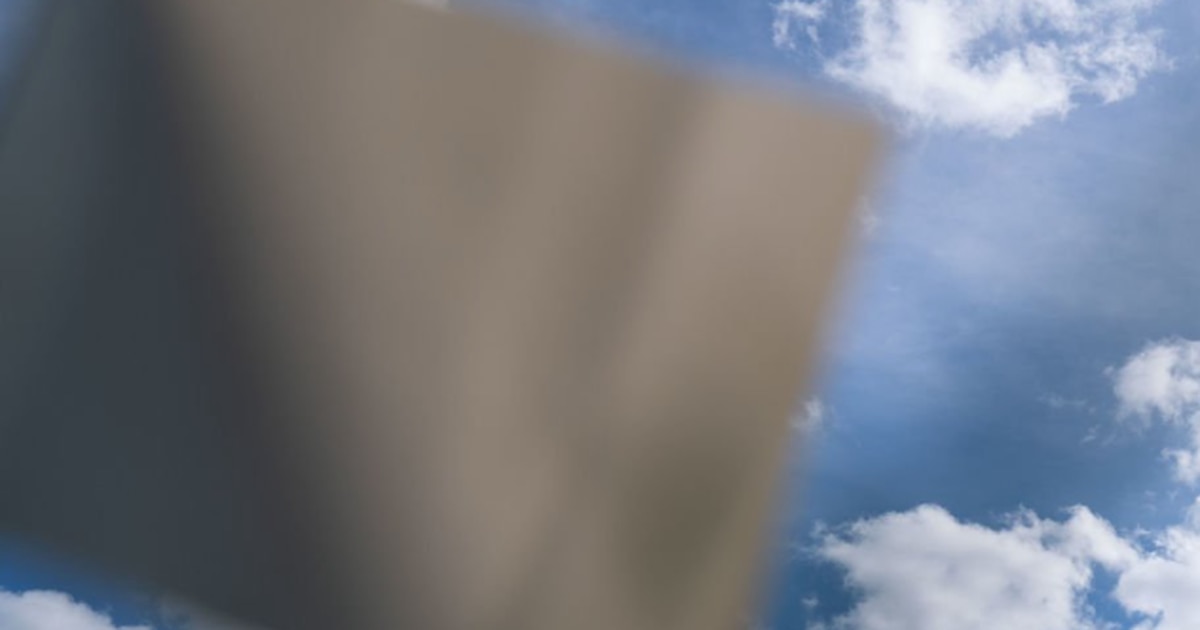 This Saturday, June 18, a march will take place from different parts of the city. The objective is to launch an appeal for peace in the face of the situation in the country and the acts of violence and vandalism witnessed in recent days in several cities and mainly in the capital.

From 4:00 p.m., the Villaflora roundabout (south of the capital), the Cotocollao sector (Av. La Prensa and Diego Vásquez) and the Los Shyris Tribune (north center) will be the concentration scenarios for citizens who say: “Yes to peace!”

With flags and white shirts, citizens will call on the whole country for unity, dialogue and peace to reign in Ecuador and in its capital.

Yesterday, in a message to the citizens, the President of the Republic, Guillermo Lasso, once again insisted on the union of efforts for the well-being of the country:

President Lasso signed a decree on the state of exception in the provinces of Cotopaxi, Imbabura and Pichincha. “This situation requires exceptional intervention by state institutions to ensure security and guarantee the rights of citizens; public order and social peace”, it is indicated.

It will have a duration of 30 days, during which “the reinforced presence of the State in the indicated territory will be maintained for a sufficient time to be able to strengthen public order and limit scenarios of violence against people and public property and private. “

Freedom of movement is restricted from June 18, 2022. The hours of restriction will be daily from 10:00 p.m. to 5:00 a.m., in the Metropolitan District of Quito, in order to preserve the safety of citizens and public order.