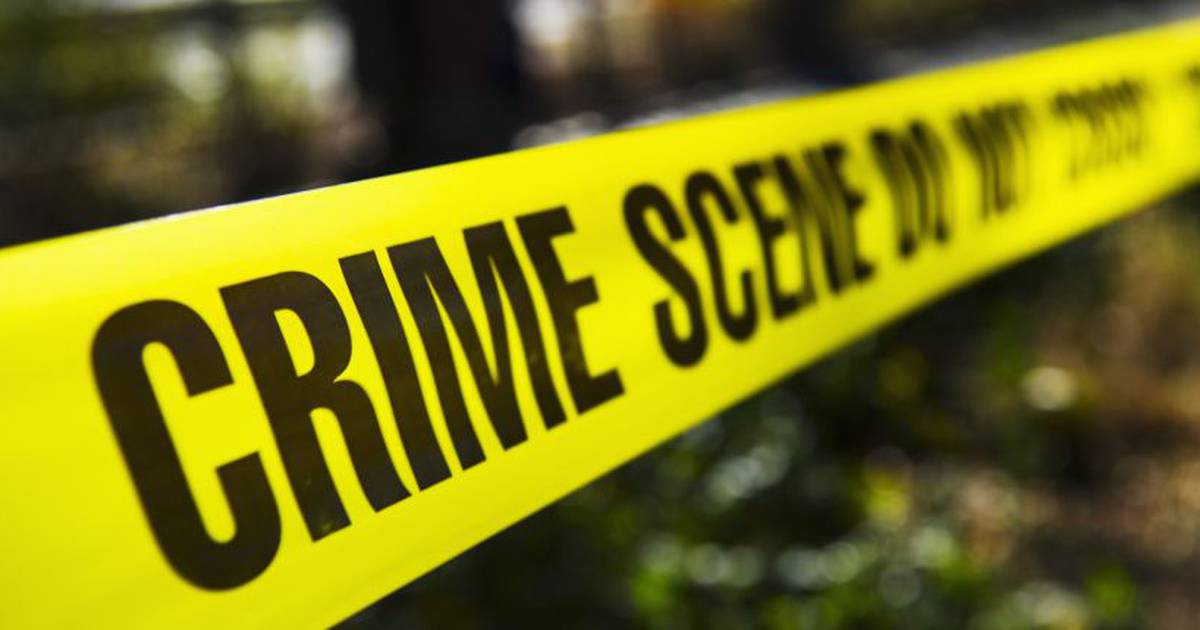 The accidents Traffic accidents are one of the most common causes of death in the United States, but they usually involve road vehicles, whether cars, motorcycles or trucks. There are very rarely any other types of vehicles, let alone a golf cart, which makes this story highly improbable and even more tragic.

The story of Michael Marlowe and his son Bentley began making rounds on social media after North Carolina state authorities confirmed their bodies had been identified following the crash on Monday, June 13. The local community mourns the deaths of both.

The tragic event happened after a driver swerved on the wrong side of the road, colliding with the small vehicle, causing total disaster. “Golf carts are a fun recreational activity for people to go out for a ride, but when that’s mixed with a collision with a vehicle, the end is often tragic,” said one of the officers at the scene.

Local authorities immediately apprehended Austin Ray Harmon, 23, who was believed to be under the influence of substances when he crossed to the other side of the road. He is currently facing one count of impaired driving and two counts of murder with a vehicle.

While Marlowe and his son died almost instantly, the 23-year-old remained unharmed in the accident, which not only claimed the lives of two people but also left several injured, all of whom were immediately transported to the hospital.

Community reactions to the accident

Two GoFundMe campaigns have been launched to help the families of the injured with medical costs, while various members of the community spoke about the deceased with several media outlets.

“He was a boy who got along very well with his peers, extremely sweet and caring,” a family friend said of the little Bentley, while some pointed to the solidarity of Michael, who used to to help all his neighbors in the daily tasks. – daily tasks.