A list of gasoline prices in the countries of the world..war confuses the accounts 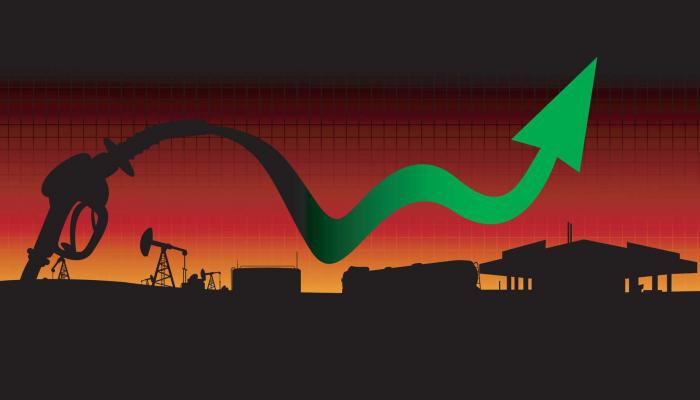 For the sixteenth of this March, the website “Motor One” revealed the latest list of fuel prices in the world, the cost per gallon.

This comes amid a large-scale price fluctuation crisis sweeping the globe due to the Russian-Ukrainian military conflict.

Today, oil prices exceeded 109 dollars, after negotiations between Russia and Ukraine broke down.

Within the list of countries with the lowest cost per gallon of fuel for cars, the following countries were located:

The most expensive countries in gasoline prices

After that, the site revealed the list of countries that experienced the largest increase in the cost of a gallon of fuel for cars as of March 16, including: