A Just Peace in Ukraine 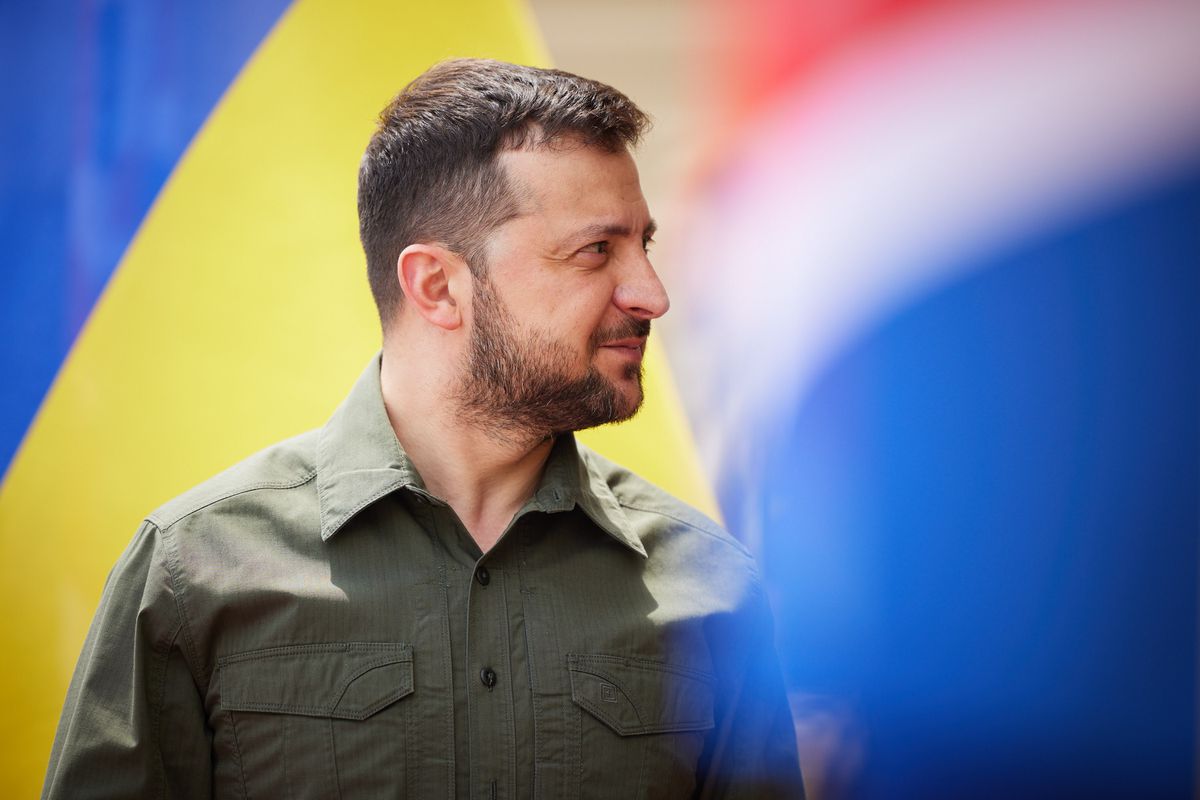 Europe wants peace. This shows an extensive survey by the European Center on Foreign Relations in ten European countries, including Spain. Almost four months of war have brought the worst that a European war can offer: thousands dead between the contending armies, barbaric bombardments of cities that have left an unbearable trail of civilian casualties, a paralyzed and half-destroyed country, a fourth part of the displaced population and atrocities of all kinds, murders, torture, rapes and kidnappings not seen in Europe since the Balkan Wars, perpetrated by Putinist militias empowered to plunder and destroy.

The deadlock that the war has reached with slow but noticeable advances on the part of Moscow does not bode well. Ukraine weathered the first moment of the invasion, the most dangerous for its existence as a free and independent nation, with surprising success, but now it faces forces weakened by human casualties and a huge reliance on foreign aid in arms and ammunition the long and arduous war that suits Putin. The Kremlin’s strategy is to use the leverage of the world economy to weaken the international support Kyiv now enjoys until it exerts irresistible pressure, forcing Zelenskyy to negotiate at a disadvantage.

From day one, Putin expected blackmail with gas and oil, later grain and fertilizers were added. Adding to the pressure on developed countries that need their energy is now the pressure on countries in the Global South fearing starvation caused by the collapse in food supplies. The Kremlin’s ability to translate these needs into political and diplomatic disruption, including new population movements to Europe, is beyond doubt, even reaching countries traditionally allied with the United States. But their most dangerous lever is the spiraling inflation caused by their war, and particularly the clouds over advanced economies that herald a recession if central bank actions are not enough.

Inflation tends to topple governments, but a recession must not leave the puppet directly in charge, unchecked fueling Eurosceptic movements and dissatisfaction with the liberal-democratic system challenged by national-populism. The Republican primary, despite solid evidence of Trump’s coup behavior, was guided by the inflation rule that gives wings to the extremes. If the war lasts until 2024, Europe could lose an ally in Washington.

Peace is urgent, but a just peace, in which the attacked – Ukraine has been under military attack since the early morning of February 24 – does not sit down to negotiate in disadvantaged terms and the attacker is held accountable before international justice . Putin’s strategic defeat is already a fact as Ukraine is on the way to becoming fully European and Finland and Sweden are applying for their integration into NATO. Now remains the hardest part.

Putin’s defeat threatens his geopolitical isolation from Europe and even closer ties with Xi Jinping. A negotiated peace that unceremoniously accepts the cession of the Ukrainian territory massacred today by Putin is unaffordable for Zelenskyy and for international law. But a peace that condemns Russia solely to sanctions, victim compensation, and accountability in international courts for human rights abuses will be prohibitive for Putin, too. The path of peace and justice is always the most difficult: its nature declares that it must be tread with discretion and diplomacy, but the EU, for its own survival, cannot give up promoting it with all the means at its disposal.

“It was as if he had been waiting for us”, the colleagues of ‘De Boca en Boca’ were in the last moments with Miguel...