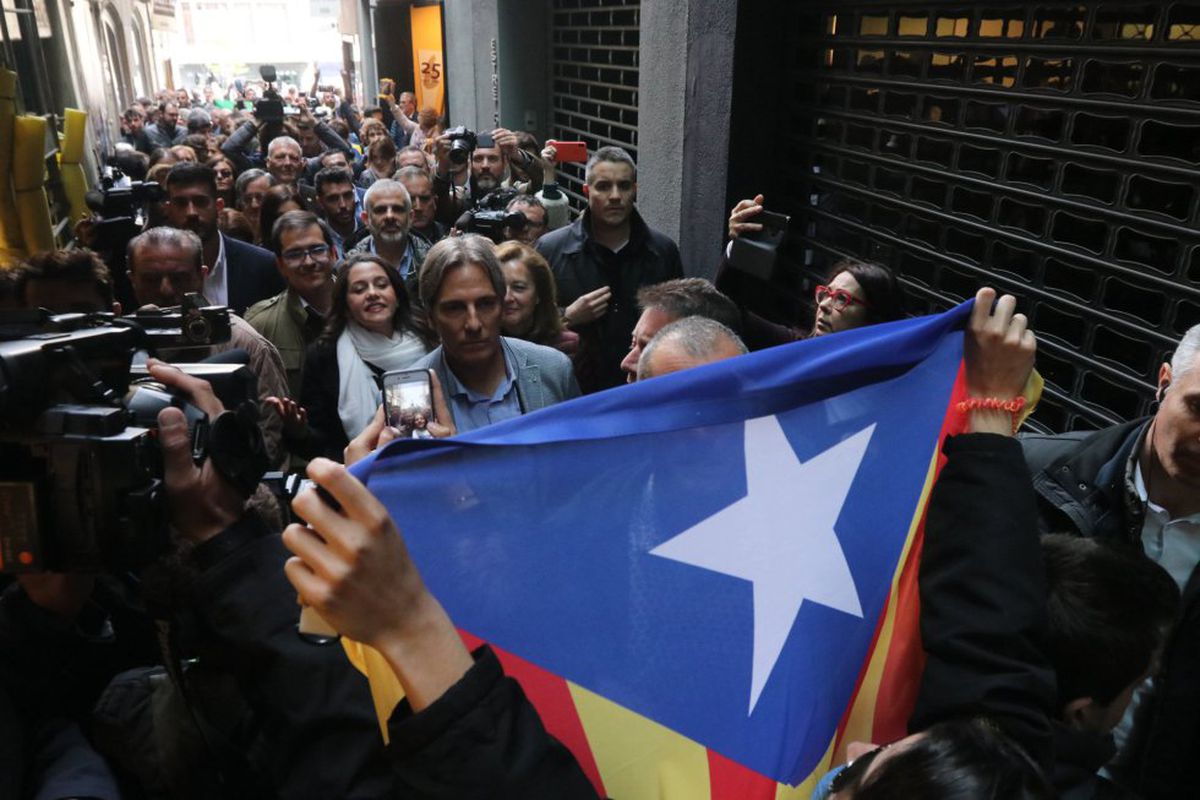 Barcelona’s controversial Administrative Court No. 15 has ruled that the Vic City Council has violated citizens’ right to ideological freedom by not authorizing the installation of an information tent on public roads by a decision that the judiciary has annulled. The party led by Inés Arrimadas applied to Vic (Barcelona) City Hall for permission to set up an information tent on the morning of January 30, specifically on Bisbe Strauch street, at the corner of Paseo de la Generalitat, but the city council refused permission it is a space normally used for activities of this type.

The City Council, ruled by Mayor Anna Erra (JxCat), claimed to Ciudadanos that under the municipal ordinance, the consistory could “authorize or, at its sole discretion, deny” any use of public roads. Ciudadanos took the case to court, arguing the ban was politically motivated. In the allegations presented to the court, the municipality argued that they did not approve the tent because they did not want to make it easier for Ciudadanos to “proselytize” their vision of the linguistic situation in classrooms in Catalonia.

In its judgment, the court concludes that although the local administration has the right to approve or refuse at its own discretion, it must be well reasoned. “The existence of discretionary power implies that the administration has some leeway insofar as it can decide between legally indifferent decisions, which does not mean that it can do so without motivation,” reasoned the judge.

In this case, the court considers the administrative act of refusal to be unfounded and “confirms the direct attack on the fundamental right of ideological freedom” of Ciudadanos, for which it annuls the contested administrative decision and charges the City Council with half the costs caused by the litigation. Citizens had also denounced a violation of two other rights, the right to assembly and the right to equality, but the court did not uphold that part.