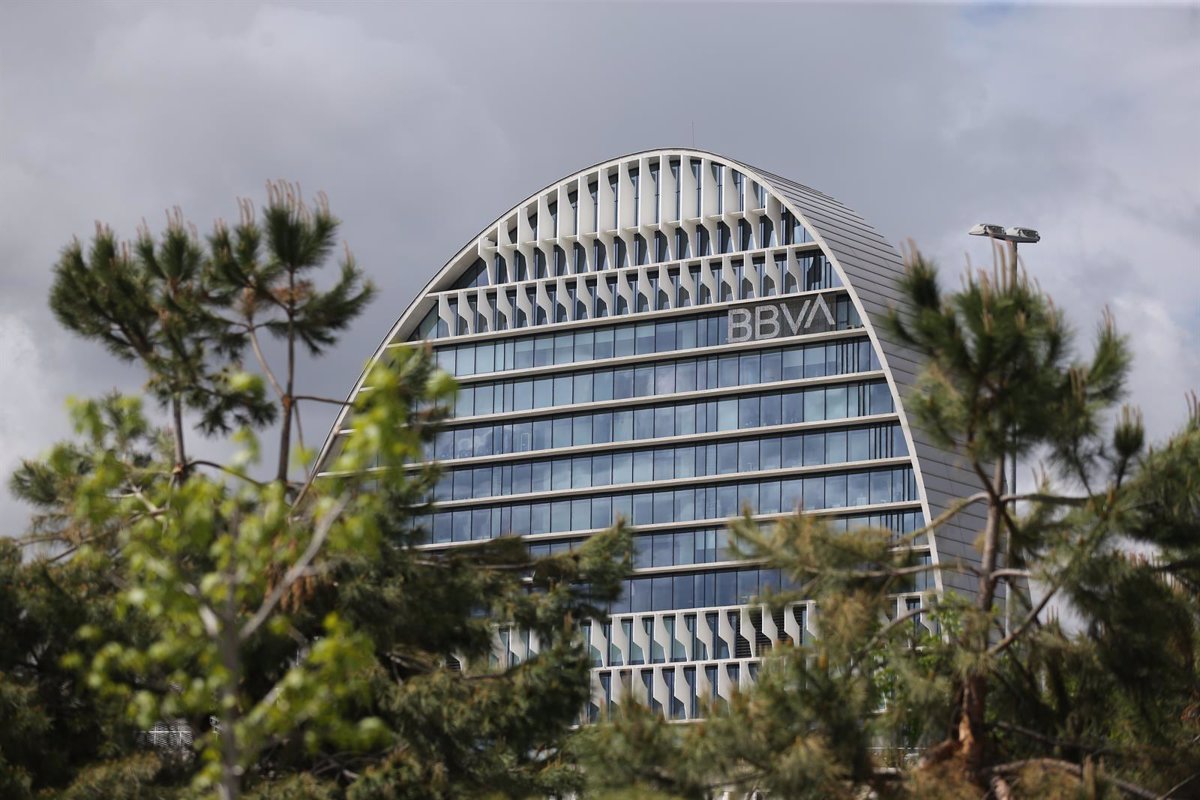 The Social Court No. 4 of Bilbao has partially upheld a lawsuit brought by a BBVA employee who asked the bank for the possibility of adjusting her working hours without loss of salary or change of job, which the bank refused on the grounds of “impossibility” for “organizational reasons” , so the sentence to which Europa Press had access.

The worker who sued the company has the category of personal bank manager and has been on the job for more than 20 years. Since May 2021 he has had a reduced working day, for which he worked 31 hours in winter and approximately 30 hours in summer, although early last March he applied to have his working day adjusted to 37 hours in winter and 35 hours in summer from June 15th. The application was “denied by BBVA” on April 5.

In summer it is possible to adapt the day to a continuous schedule from Monday to Friday. The request for this schedule would be until your minor child “turns 16”.

In addition, the sentence indicates that four other employees from the same office work continuously from 08:00 to 15:00.

However, the BBVA opposed the request, claiming that it was “impossible to accommodate the worker’s request due to her organizational needs”. It has been confirmed that this employee is the office’s “only staff” to provide services in the afternoon, as they are “the only one who has special training” to attend to “high-value customers” who will have a personal service by the afternoon need advice.

However, the Court recalls that Article 34.8 of the Workers’ Statute contains the right of workers to request adjustments to the length and distribution of the working day. “These adjustments must be reasonable and proportionate to the needs of the worker and the organizational or productive needs of the company,” the law states.

The judgment said that the evidence gathered shows that the worker worked on a “very similar” schedule to the one claimed, “without doing any major harm to the respondent entity”. In addition, it indicates that if the employee was unable to attend to a client in the afternoon, the head of the office was tasked with performing that task.

So that it partly assesses the needs, since “we consider that the rights of the parties are adequately safeguarded, since we are managed by prior agreement and it is not the task of third parties to undertake tasks specific to the worker by providing a weekday afternoon in the winter time”.

From the CGT, they point out that this judgment means you can request the adjustment of the working day to family needs to facilitate arbitration “if duly justified”. In addition, the union is pleased that the judge extended this right “until June 16.”

RECORD OF THE DAY

On the other hand, the National High Court recently partially upheld a CGT claim against the bank’s timekeeping system.

This requires the bank to eliminate post-approval from a supervisor for the “overtime” to be recognized as work and not personal time.