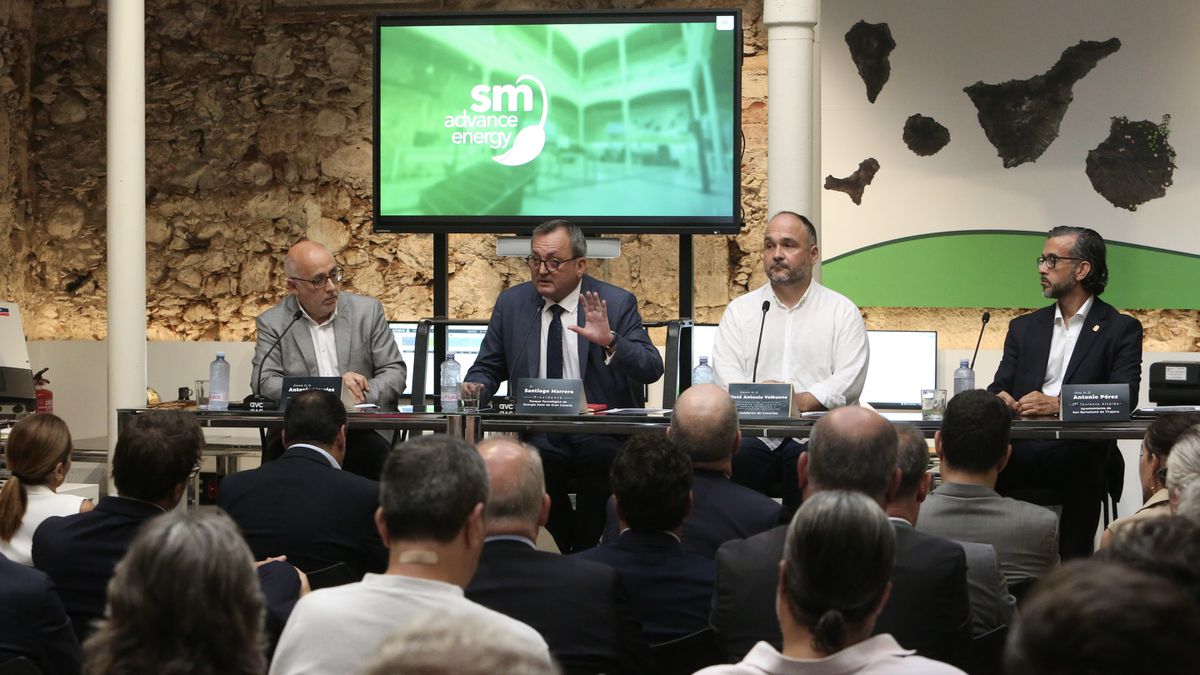 A group of Canarian companies wants to invest 60 million euros in the construction of a 400,000 square meter photovoltaic park in the tourist town of San Bartolomé de Tirajana (Gran Canaria), with the support of a German consortium of companies. Gran Canaria’s solar energy technology park will consist of more than 40,000 units of photovoltaic panels, announced the project’s president, Santiago Marrero, who explained that the investment is divided into five plants, which together have a capacity of 25 megawatts (MW). . . The annual production of the plant will supply more than 9,700 households after the legal approval phase has expired. According to its forecasts, it will generate clean energy equivalent to stopping the emission of 37,000 tons of CO2 into the atmosphere and planting 537,000 Canarian pines.

Two of those five solar plants will have high-efficiency panels, one will have bifacial panels (producing on both sides) and another will be bioagrovoltaic, according to Marrero. Likewise, it will host energy generation and storage spaces such as smart solar greenhouses, bioagrovoltaic projects, floating photovoltaic solar energy and green hydrogen generation, with the intention of providing a productive and business ecosystem around solar energy. The project will also install floating photovoltaics. Regarding solar energy storage, Marrero stated that he will investigate the use of lithium batteries. For this, it has collaborated with the American Tesla. However, the park does not rule out opening other work areas in this area.

In any case, Marrero wanted to put pressure on the authorities to give the project the green light. According to him, if everything is not in order by the middle of next year, the park “could later be at its main mission, which is nothing other than helping to reduce emissions of pollutants, to contribute to the progress of society and concern for the planet”.

The handover ceremony was attended by the Minister for Energy Transition of the Government of the Canary Islands, José Antonio Valbuena, the President of the Cabildo de Gran Canaria, Antonio Morales, and the Third Deputy Mayor of San Bartolomé de Tirajana, Antonio Felipe Pérez. All agreed on the suitability of the project and the need to reconfigure the rules of the game to accelerate corrective action on climate change. “This park is an important milestone on the way to the energy transition because of its vocation to research the storage and training of renewable energies,” explained Valbuena in this context.

The founding partners of the initiative include some of the most important companies on the island, such as the Lopesan Hotel Group, Arehucas, Aguas de Firgas, Tirma, Kalise or Global, as well as a consortium in which six German companies are involved.