A government in despair 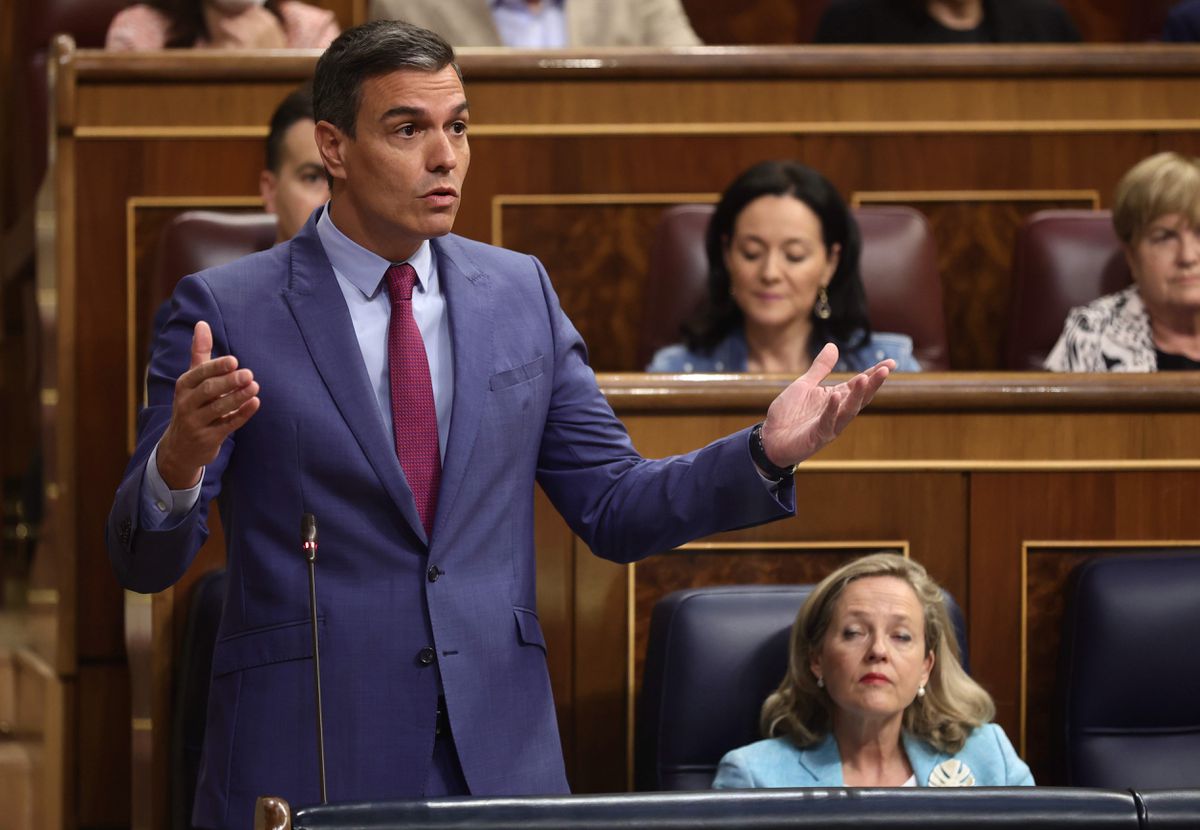 The government is desperate, and that disquiet resonates with every appearance of its spokespersons, almost begging the public to appreciate its many anti-inflation measures. It is the paradox that the executive branch faces: citizens are not subjects and will vote according to their impressions of the family economy. Macroeconomic forecasts or regulations don’t matter, unfair as it may sound, with people collapsing in front of their wallets as they watch petrol soar or groceries soar while sentiment in Spain today is dotted with pessimism is embossed.

And La Moncloa knows that with a demobilized left, things won’t go as well as the polls show. Then comes the phase of throwing balls, blaming communication, the media… Although the most honest thing is to already assume the main problem, which is that the executive branch may have lost some of its causes to fight for. That said, he’s stopped offering a story that invites us to want to continue supporting him for whatever reason. It’s a subtle gap, but it turns out to be progressivism’s silent disappointment with the PSOE-United We Can coalition.

On the one hand, because fighting inequality was a challenge for the left even before the war in Ukraine or the pandemic. This legislature has been described as the most social in years, hence measures such as the Essential Minimum Income (IMV) or increases in the minimum wage. The bourgeois proceeded from the ideal of being better off, or from a thirst for social justice after austerity. However, the rising CPI has started to eat it all up, eliminating the struggle with inflation, which has hit about 10%, with increases in the minimum wage of about 4% or the IMV of 15%.

Therefore, inflation does not have the same impact as an overwhelming crisis like that of José Luis Rodríguez Zapatero and subsequent adjustment needs. It was Pedro Sánchez’s biggest panic to date. Inflation, however, is a silent rot, a passive-aggressive mechanism that decimates families, though not as cruel in human terms as evictions or layoffs.

On the other hand, there is a subtle perception of social injustice, or that this government is not bearing the costs of this crisis on the backs of the “privileged” or “rich,” which more than any other executive flaunts its struggle against the colossal growth of certain wealth. Italy collects taxes for electricity companies much earlier than Spain. The progressiveness of other measures is questioned, as perhaps the fuel subsidy was not necessary for all citizens, but only for those who need it most.

This excitement has already sparked a debate between the government and its partners about what to do. A section of the left believes that more left-wing measures are missing, that the government is not very progressive. The ecosystem, for example, often alludes to timid or centrist rental laws. Vice President Yolanda Díaz is already talking about a check for families, i.e. more money for the people. The spokesman for the Esquerra Republicana, Gabriel Rufián, taxes the super fortunes, the electricity companies, i.e. the distribution of the war.

On the other hand, it is strange that some socialist barons and the opposition to the government think that the problem lies in the alliances with the independence movement or the agreement with Podemos. The right points to the ideology of the executive, while the barons of the PP sweep by selling an economic project, whatever it may be, the liberal one, their own. They have managed to show voters how they can escape from the crisis, simply by presenting themselves as an alternative to the present.

So the problem of La Moncloa will not be so much public spending, emergency exits like ERTE or laws like euthanasia or trans law The bottom line is that the executive faces direction or the subjectivity of fear. People believe that the future will not be better than the present, something structural in these times. The question on the street is whether five years from now this government will still be able to resolve its insecurity. Citizens are asking this in desperation, and if their answer is no, they will either stay at home or vote right. Either out of desperation or pleasure.

Stephanie Molina is a political scientist, journalist and author of The political tantrum (Determination).