A gigantic photovoltaic system enrages the district: the German “solar rebel” wants to emigrate to Spain 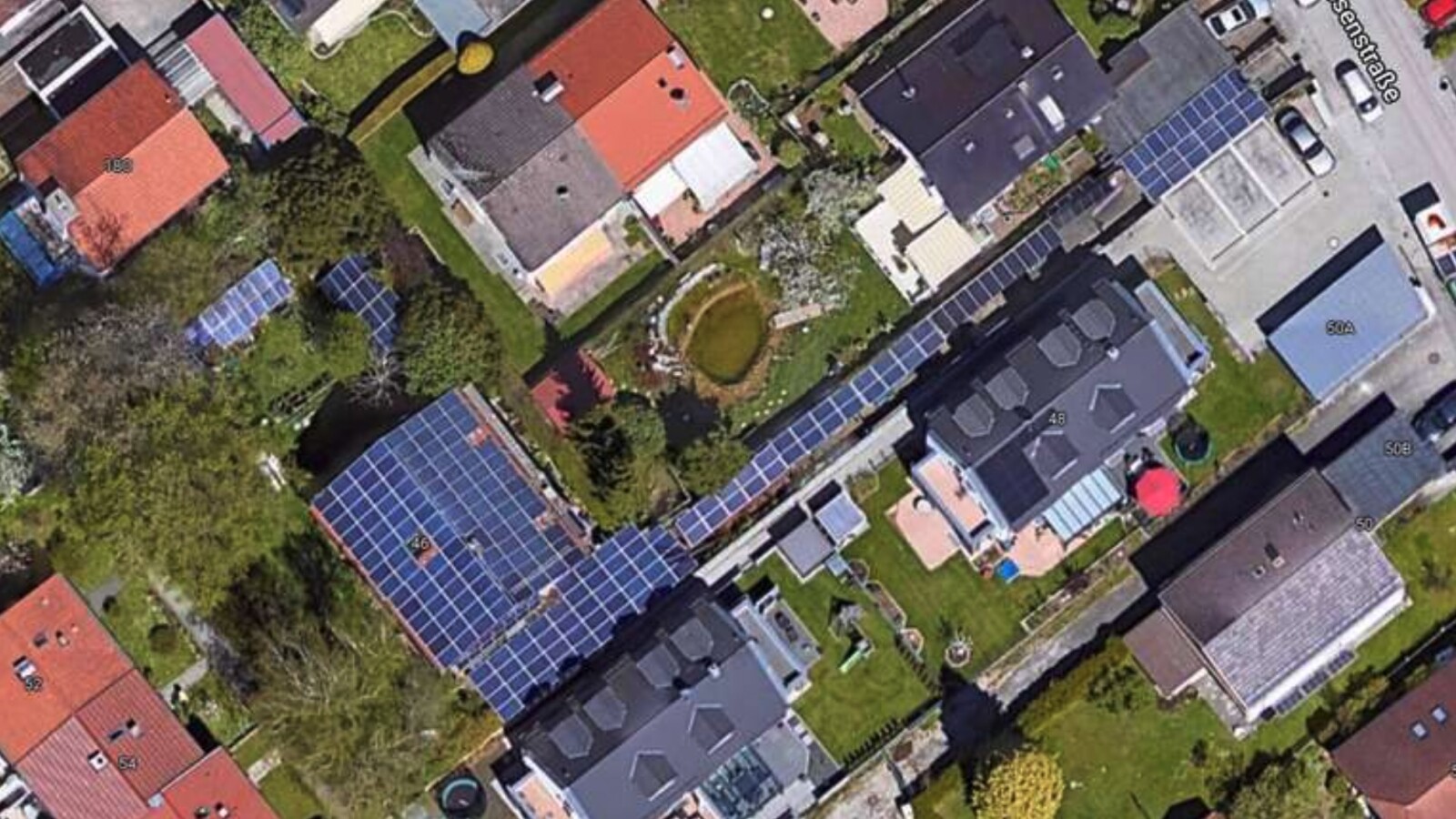 Whether small solar generators, trailers to extend the range of electric cars or awnings that generate electricity: PV systems are on everyone’s lips these days. They are part of the work of Wolfgang Pauer from Munich. He has been building modules on his property for about ten years. The complex is now so large that it clearly stands out on Google Maps.

Because Pauer has not only equipped the roof of his house with solar cells. The PV system stretches long across the facade, along a one meter long fence and covers his garage. Not everyone likes that. Local residents raised safety concerns years ago, reports say Mercury.

Now, the longstanding dispute between Pauer and the residents has reached the next level of escalation. According to a court-ordered removal order, the father of the family must dismantle a large part of the PV system. Pauer does not want to see this and continues to proudly report on his mammoth project.

He saves up to 20,000 liters of heating oil per year, his house, in which six people live, is completely self-sufficient, summer and winter alike. But locals see it differently. In addition to an isolated admiration for his project, there was a lot of criticism. Neighbors were bothered by the cobblestone appearance and expressed safety concerns about fire protection. After all, the owner himself installed surface coolers, special heat pumps and much more.

In 2013, an inspector came to the conclusion that static electricity could be dangerous and that a risk of fire could not be ruled out. The conclusion at the time was that Pauer had violated applicable building regulations. Pauer filed a lawsuit, but the proceedings have dragged on for years. Till today. Pauer has also appealed the current decision.

“It’s sad and unfair,” he said. Nevertheless, the private solar installer is now thinking aloud about giving up and dismantling his PV system. He wants to look for a property in Spain and feed the generated electricity into the Spanish grid in the future. Maybe special wind trees would have been an alternative for Pauer.

Previous articleMike Singer: ‘Nasty Feeling’ – This is how he feels after breaking into his house
Next articleThe King sends Pedro Sánchez to the Palace of La Almudaina this Tuesday