A German denounces Benedict XVI. for covering up a case of abuse 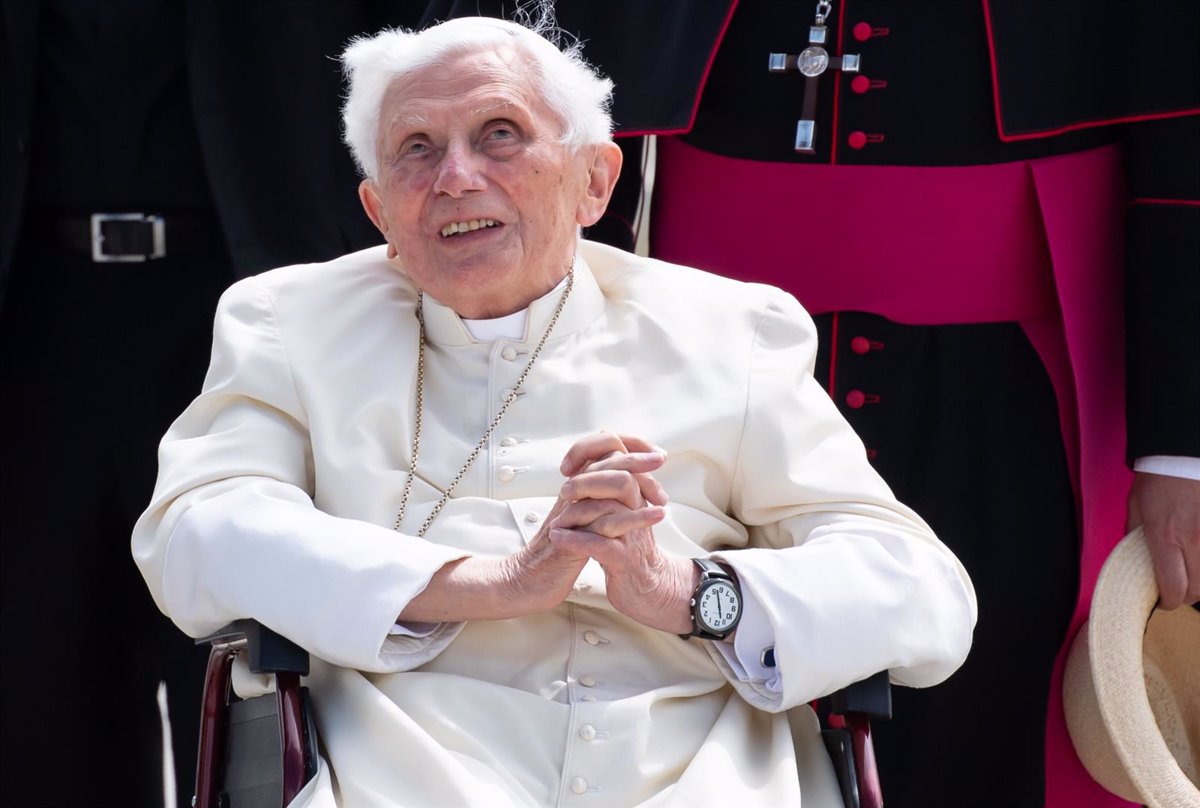 A German abuse victim has the emeritus Pope Benedict XVI. sued for cover-up, reported the Bayerischer Rundfunk, the research center Correctiv and the newspaper Die Zeit on Wednesday.

In the lawsuit, the young man alleges that he was the victim of abuse by a Catholic priest and that then-Cardinal Joseph Ratzinger knew “all the circumstances” of the case.

According to reports in the German press, the lawsuit is also directed against the Catholic archdiocese of Munich and Freising and another former archbishop, Cardinal Friedrich Wetter.

A regional court in Traunstein, Bavaria, confirmed the receipt of the lawsuit, but gave neither names nor details.

According to the sources cited, the plaintiff is a 38-year-old man from Bavaria who claims to have been sexually abused by a priest as a child. As for the role of Joseph Ratzinger, the complainant stated that he was aware of “all the circumstances” of the case.

Earlier this year, a report by the law firm Westpfahl Spilker Wastl (WSW) on alleged sexual abuse in the German Archdiocese of Munich attributed at least four cases of abuse to the then Archbishop and current Pope Emeritus inaction occurred under your hierarchy.

After the publication, the Pope Emeritus apologized to victims of sexual abuse in the Catholic Church, but denied the cover-up allegations.

“My pain is even greater because of the offenses and mistakes committed during my tenure,” wrote Benedict XVI. in a statement released by the Vatican.

- Advertisement -
Share
Facebook
Twitter
Pinterest
WhatsApp
Previous articleThe troubles for the Bieber are growing: Hailey, sued by the cosmetics brand launched a week ago
Next articleFacts You Didn’t Know About ‘Matilda’ After 25th Anniversary Of Its Premiere