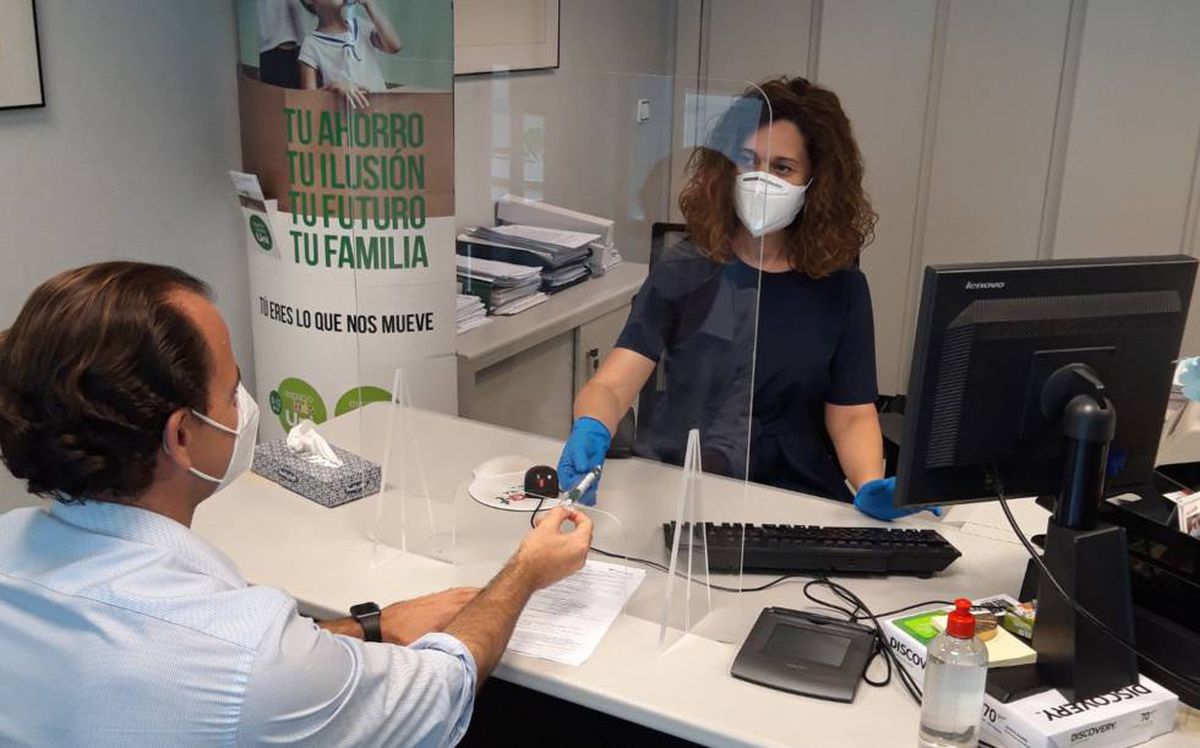 The parliamentary groups of the coalition government, PSOE and United We Can, this Thursday presented the bill allowing the introduction of new taxes on banks and energy companies, announced by President Pedro Sánchez in the recent State of the Union debate. The new figures are provisional, the years 2023 and 2024, and will not be applied to profits but to the revenues of those energy companies that exceed 1,000 million euros and 800 for banks. Specifically, a rate of 1.2% is levied on the net sales of energy companies and 4.8% on commissions and interest charged by banks. In no event may these extraordinary taxes be deducted from corporate income tax or paid to customers, failing which a penalty of 150% of the amount passed on to the consumer will be imposed.

In recent months, international organizations such as the OECD and, more recently, the European Central Bank have warned of so-called windfall profits, which are favorable to companies in the current circumstances. For European energy companies, the marginal price system links the price per kilowatt to the price of gas, just as the rise in oil prices caused by the war in Ukraine has boosted oil company profits. In the case of banks, now that interest rates are starting to rise, they can make significant profits simply by depositing with the central bank the ultra-cheap funding that the ECB offered to businesses in the midst of the pandemic. And the figures of the tax authority prove that there is a connection between the advantages of this sector and the development of the price of money.

In any case, there will be time during the parliamentary process to improve the design of the projects if necessary and to enter into dialogue with the sectors concerned, because the greater the consensus, the greater the chances of success for the measure.

There are plenty of voices warning of the difficulties of preventing both banks and energy companies from passing the cost on to customers, despite the government having delegated oversight to the National Commission for Markets and Competition and the Banco de España itself. in the case of banks. But it won’t be easy. For example, it would be enough for financial institutions not to affect the ECB’s interest rate hike on the remuneration of deposits, and it is difficult to establish a sanction for this.

Those taxes are designed as another piece of the necessary income deal that would need to be signed after the summer. The aim is for those sectors with significant financial strength to make the necessary contribution to financing measures to alleviate the effects of inflation. All parties will need to do this to weather the fallout from an energy crisis, exacerbated by the war in Ukraine, which is hitting the most vulnerable households particularly hard. If employees have to moderate their wage demands, companies must also contribute lower margins. The new temporary taxes are precisely focused on capturing some or even less of these benefits to ensure a slightly fairer distribution.