A defeat costs a title. What does Real Madrid do in the absence of Karim Benzema? 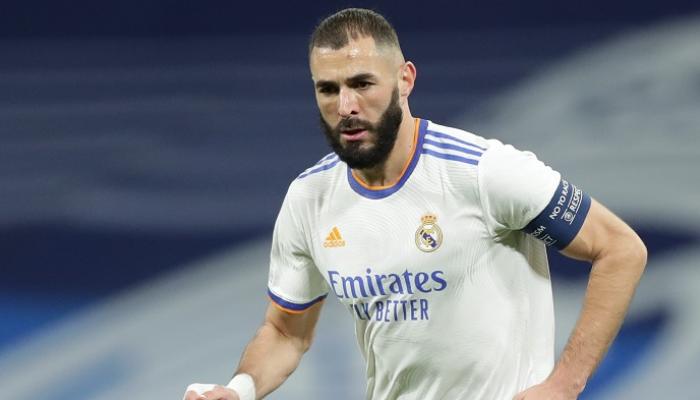 The absence of Frenchman Karim Benzema, the star of Real Madrid, from the ranks of his team in the next El Clásico match against rival Barcelona in the Spanish League was confirmed.

Real Madrid’s list to face their guest Barcelona on matchday 29 of the Spanish League included the absence of Frenchman Karim Benzema, due to his continued injury, which was confirmed by Carlo Ancelotti, coach of the royal team, at the press conference before the meeting.

Benzema is the most prominent star and the current leader of Real Madrid this season, as he participated in 34 games for “Merenge” this season in various competitions, with a total of 2890 minutes, and is the team’s top scorer with 32 goals. . and the second highest scoring player with 13 assists.

What does Real Madrid do without Benzema?

Real Madrid played 7 games this season in Benzema’s absence, either due to injury or technical decision, and the real team won 5 of them, drew one and lost others.

In the Spanish League, Real Madrid beat Elche (2-1) in the absence of Benzema, and Granada (1-0), while drawing (0-0) with Villarreal, while in the Champions League beat Inter Milan with an unanswered double.

In the Copa del Rey, Real Madrid overcame Alquiano’s stumbling block by beating him (3-1) in the round of 32, and then beating Elche (2-1) for the final prize.

Real Madrid fell to Athletic Bilbao (0-1) in the quarterfinals, the only loss for Ancelotti’s battalion this season in the absence of Benzema, which caused them to lose the cup.

It should be noted that this is the first time that Benzema has been absent from the Barcelona Clásico in the Spanish League since he signed for Real Madrid in the summer of 2009 from Olympique de Lyon, after having participated in 25 games against the Catalan team in The league. during which he scored 7 goals and made 4.