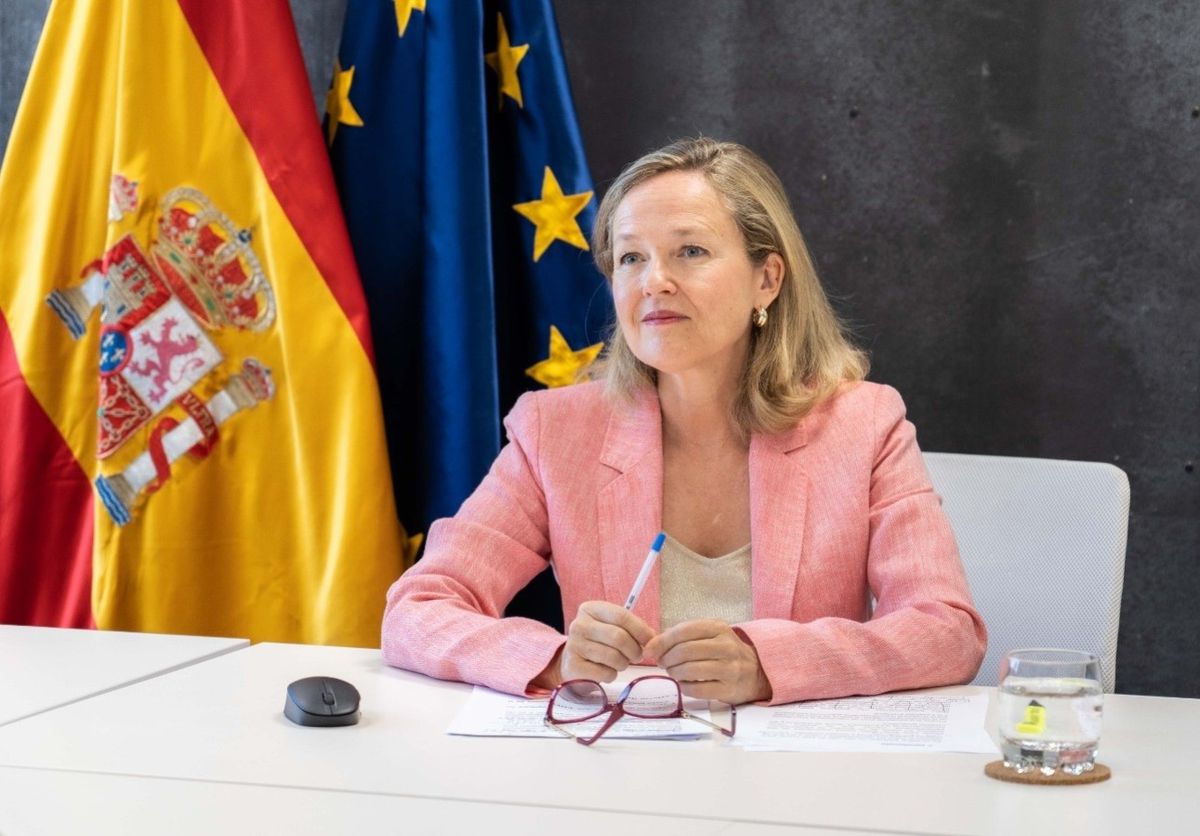 When Spain transitioned from Franco’s dictatorship to democracy and the Moncloa Pacts were signed, there was one constant that galloped like the four horsemen of the apocalypse: inflation. Those in power were demanding figures of up to 30%, while the workers were demanding wage adjustments. Time passed and things were arranged, even more so when Spain joined the European Union (then EEC) and committed to reducing prices to 2% under the Maastricht Treaty introducing the single currency. Now that spirit has returned, and it doesn’t just affect Spain. It’s a problem unleashed with gravity across Europe after the Russian invasion of Ukraine and the energy crisis. The subject is tricky, as demonstrated by the traditional economics course organized at the International University Menéndez Pelayo (UIMP) in Santander by the Association of Economic Information Journalists (APIE) under the auspices of the BBVA.

Russia and Ukraine are among the main producers of certain energy and non-energy commodities, and Europe is highly dependent on imports of some of these products (Russia accounted for about 20% and 35% respectively of euro area oil and gas imports in 2020, which is reflected in Spain not reached 6% Direct commercial presence is moderate (more modest in Spain), but indirect impacts can be high, particularly in relation to sanctions Financial dependence is very low, but there is an increase in volatility and an increase in tensions in financing conditions.

In this context, households and businesses will find it difficult to anticipate future economic developments, especially in relation to their income, which will weigh on their consumption and investment decisions, according to the governor of the Banco de España, Pablo Hernandez de Kos. The situation has caused confidence indicators to deteriorate, according to the regulator, which has changed its forecasts in less than half a year as the conflict drags on. It’s down from 5.4% GDP growth in 2022 predicted in December 2021 to 4.1% this June and CPI (Consumer Price Index) rising from 3.7% to 7.2% in the same period increased.

For the Spanish banking sector, the governor expects that it will maintain adequate resilience given the extreme macro-financial risks identified. However, he calls for prudent behavior from the industry and draws attention to the structural challenges that already exist, in particular capacity adjustment and growing competition from technology companies, as well as the negative impact of climate risks.

The figures and changes in forecasts bring bitterness to the streets for the government, which does not stop shuffling and developing formulas to deal with the situation. “We must find the instrument, the most appropriate fiscal, financial and legal vehicle, to fairly distribute the negative impact of this crisis,” the government’s first vice-president said on Wednesday. Nadia Calvino, in the question and answer session, which he attended electronically after being unable to hold the press conference scheduled to open the course. Calviño recognized that the executive branch was operating under a new scenario of higher inflation and for a longer period of time.

The Vice President of the ECB also took part via video conference on Wednesday, Luis de Guindos, who rejected all positive expectations. The price increase in the euro zone will remain above 8% at least until the autumn, he said from Frankfurt. “If we find second-round effects, this will result in inflation being larger and affecting more components of the CPI and the monetary policy response being different,” he added.

This situation is putting pressure on the ECB to raise interest rates by 0.25 points next month and another (it could be 0.50 points) in September. From there, “we will look at the actual path of inflation and our forecasts and act accordingly,” the Eurobank Vice President said. “We don’t know where the boys can go, it will depend on the dates,” he warned. In short, there is no planned cap dependent on development while flare-ups are in between hawks Y pigeons on the number in which the neutral rate will be, ie the one that the economy is not expanding, but not shrinking either.

Guindos also spoke about the program to avoid debt fragmentation of community countries, stressing that it should not interfere with the normalization of monetary policy or the fight against inflation. In this respect, he sees it as an expansion of the bank’s options: “Having an anti-fragmentation tool means easing the burden on monetary policy in order to be able to take more energetic action against inflation.”

From another perspective, the unions are demanding salary upgrades for what they are proposing to CEOE employers to return to the negotiating table, in addition to promoting industrial policy. The point of contention lies in the salary guarantee clause, which presides for the organization Antonio Garamendi would mean making high inflation chronic. In summary, the conflict is served, as acknowledged by the Secretary Generals of the UGT and CC OO, Pepe Alvarez Y Unai deaf.