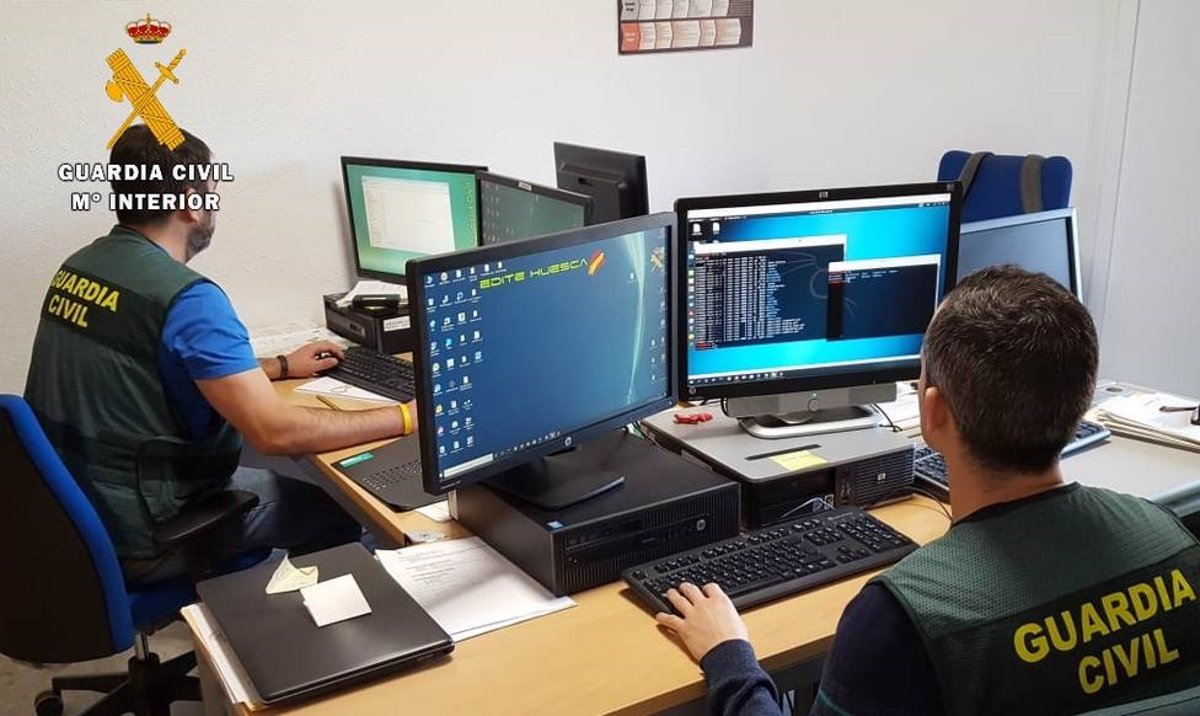 Agents from the Cybercrime Unit of the Civil Guard’s Central Operational Unit have dismantled a criminal group dedicated to selling products through 70 fraudulent websites and arrested its seven members.

The websites contained very attractive offers of electronic products and household appliances such as televisions, washing machines and game consoles, including others such as portable swimming pools or sofas. Prices were well below the usual market price, with promotions and discounts in excess of sales normally offered.

In order to give more rigor to the websites, their creators made significant payments to position them prominently in the most popular search engines. In any case, after the victim completed the purchase process and made the transfer, the buyers did not receive the purchased products.

This fact, in addition to the large number of comments and negative reviews posted on the network about these sites, forced them to claim the defrauded amount, since, as a rule, they could not contact those responsible.

In the few cases where they succeeded, they excused themselves by saying that such cheap prices were due to joint purchases from different suppliers and large batches of product that would be shipped and delivered over the following months, and in this case neither delivered that purchased product.

Until now, investigations into these criminal groups have focused on identifying their members and shutting down the websites through appropriate court approval. In this case, the investigation also focused, as an added value element, on the server hosting the web pages, in order to locate it and intervene physically.

This made it possible to block access to the content of the various websites examined and to configure a message with the logos of the Mossos d’Esquadra and the Guardia Civil, alerting potential customers that the website in question was being hacked.

In this way, a deterrent effect was achieved for the citizen and at the same time the number of victims was prevented from increasing, as 1,000 people could be potential victims of these events only on the first day after the actions.

RESULTS OF THE INTERVENTION

The investigation revealed that the scammers had launched more than 70 fraudulent websites and it is estimated that the scope of the scam would amount to 4,000 victims and around 2.5 million euros.

In any case, these are still preliminary data that could be increased after a thorough analysis of the material intervened during the operation carried out.

On Monday, June 27th, the joint operational device was carried out, resulting from the arrest of seven members of the group under investigation, as well as the practice of eight entries and searches, six in homes and two in premises, in municipalities of Vallès Oriental such as: such as Bigues i Riells, La Roca del Vallès, Lliçà d’Amunt and Granollers.

The investigation is ongoing and the existence of third parties linked to these events, as well as a larger number of victims who have not yet been identified, is not excluded.