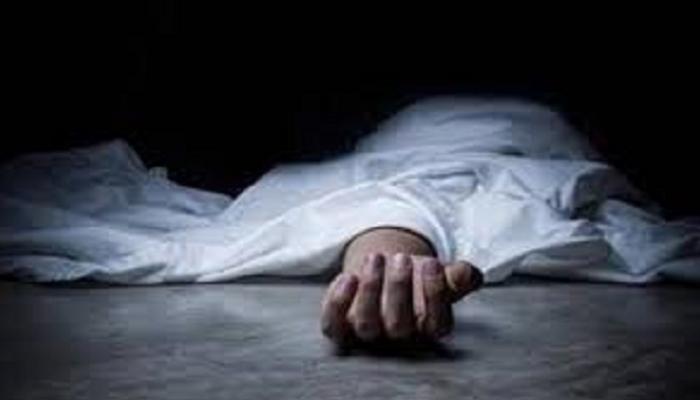 An Egyptian criminal court has sentenced a cemetery worker to 15 years in prison, after he was found guilty of violating the sanctity of a deceased woman.

Police investigations in Egypt concluded that the motive for the crime was to avenge the brother of the deceased with the Corona virus, after a previous dispute between the two that ended with the latter insulting the accused, assaulting him, destroying his phone and expelling him from the premises. graveyard, which angered the latter and pushed him to take revenge on his rival.

The surprise in the case was not only the fires, but those revealed by medicine after examining and discussing the body of the recently deceased with the Corona virus, where it was found that the motorist stripped the body of the deceased from the shroud and manipulated it until who prepared her for intercourse and cohabited with her husbands.

After he was done, he poured gasoline over the body and set it on fire until it spread across the roofs and walls of the cemetery, intending to burn down the cemetery building in revenge against his opponent for putting him in an embarrassing position with the ability of the deceased and making him appear guilty for being legally responsible for the administration of the entire cemetery, and for concealing the characteristics of his crime.

The referral order to the offender was based on the accusation of deliberately setting fire to a building that is not intended to house “cemeteries” and that is not his property and property of one of the families, to motivate revenge against his opponent responsible for manage it, which the intention was and decided to do so and prepared for it a criminal project that began by preparing the instruments to commit his crime.

Following the testimony of witnesses and the forensic report, the court sentenced him to 15 years in prison.