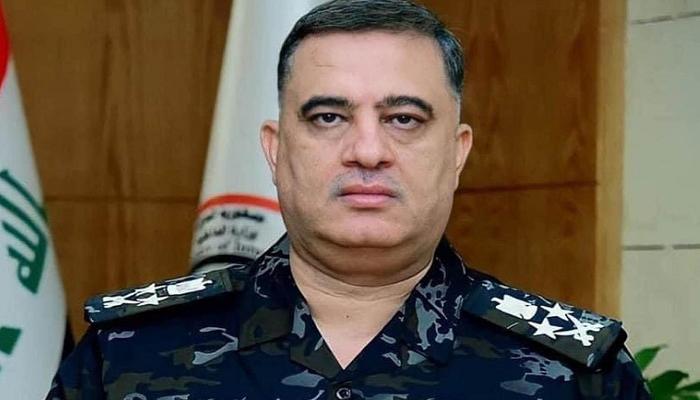 The Federal Court of Iraq decided to invalidate the lawsuit against the unconstitutionality of the Anti-Corruption Committee and the weapons carriers of the pro-Iranian militias.

A decisive decision today, Tuesday, by the Federal Court, which is the highest judicial authority in Iraq, brought justice to the Anti-Corruption and Major Crimes Committee.

This committee, which was formed by Prime Minister Mustafa Al-Kazemi more than a year and a half ago, is known as the “Abu Ragheef Committee” after its chairman, Lt. Gen. Ahmed Abu Ragheef.

On March 2, the Federal Court issued an earlier decision invalidating Diwani Order No. 29 of 2020, which included the formation of a standing committee to investigate corruption and major crimes.

The previous ruling also included the cancellation of the decision to form the committee from the date of the ruling for violating the provisions of article (37/first/1) of the constitution, which guarantees the protection of freedom and human dignity.

And the Iraqi Prime Minister, Mustafa Al-Kazemi, was the oldest in forming the Anti-Corruption and Crime Monitoring Committee, which threatens the sovereignty and national security of the State, about 3 months after taking office.

The chairmanship of this committee, whose responsibility was directly linked to Al-Kazemi, was entrusted to Lieutenant General Ahmed Abu Ragheef, accompanied by senior security officials, and with the participation of judges and integrity investigators.

The Counter-Terrorism Service executed court orders issued regarding the arrest and prosecution of those guilty of corruption and major crimes.

Ahmed Abu Ragheef has been a stumbling block in the path of forces loyal to Iran since he took office, after carrying out various security missions involving arresting several top officials involved with public money and threatening the state with uncontrolled weapons. .

Iraq is pursuing funds estimated at more than 350 billion dollars, which were looted over 18 years, in false projects and wasteful and corrupt operations that accuse powerful parties and parties.