79 children killed since the invasion of Russian troops 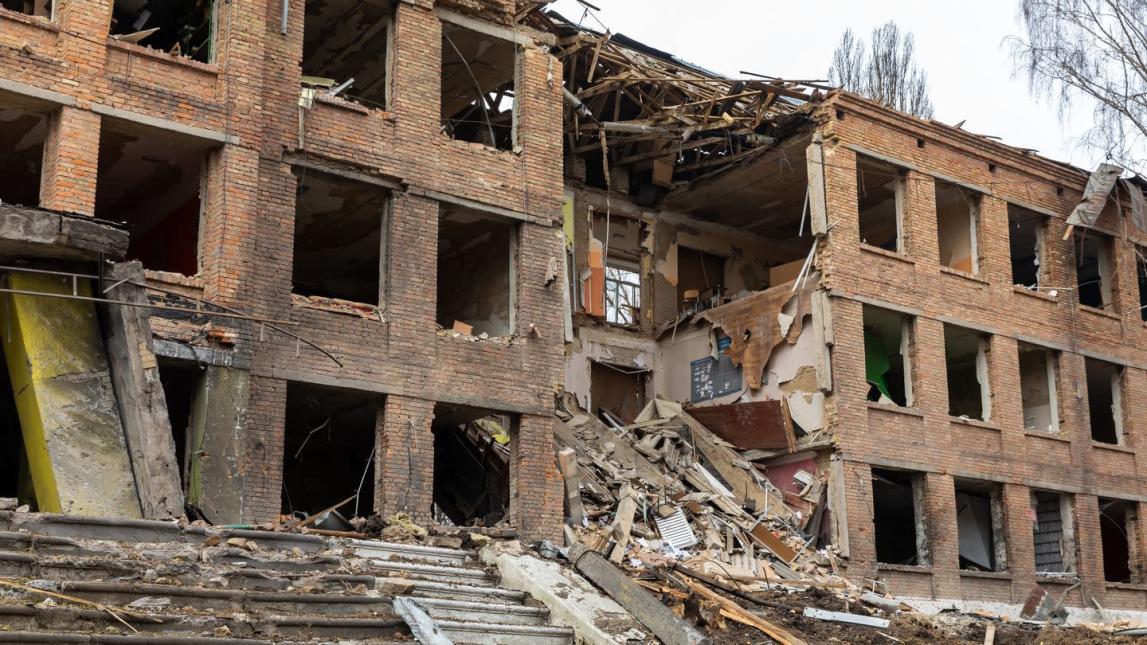 According to information from Kiev, at least 79 children have been killed and more than 100 injured since the Russian attack on Ukraine.

“These figures do not claim to be exhaustive, as there is no way to inspect bombing sites where Russian forces are conducting active hostilities,” the Ukrainian Prosecutor General’s Office said.

Since the invasion of Russian troops on February 24, more than 280 educational institutions across the country have been damaged, 110 of them in the Donetsk region of eastern Ukraine alone, and 9 have been completely destroyed, he said. “As a result, seven million children have been deprived of the opportunity to learn due to active hostilities and the deliberate destruction of these facilities.”

Meanwhile, the United Nations High Commissioner for Human Rights has documented the deaths of 579 civilians in Ukraine since February 24. Among them were 42 children and young people, the office announced Saturday in Geneva. The day before there was a total of 564. The office also had verified information of 1,002 wounded. The day before it was 982.

The United Nations High Commissioner for Human Rights, Michelle Bachelet, always emphasizes that the real figures are certainly much higher. Employees often need days to verify the number of victims. The High Commissioner only reports figures of deaths and injuries that she has independently verified.

“Most of the civilian casualties were caused by the use of long-range explosive weapons, including heavy artillery fire and rocket launchers, as well as missiles and air strikes,” Bachelet’s office said.

The bureau also provided a regional breakdown: 105 people were killed in government-controlled areas in the breakaway regions of Donetsk and Luhansk in the east of the country, 25 in the territory of the self-proclaimed republics recognized by Russia. 449 deaths were recorded in other parts of the country, including Kiev, Kharkiv and Kherson.