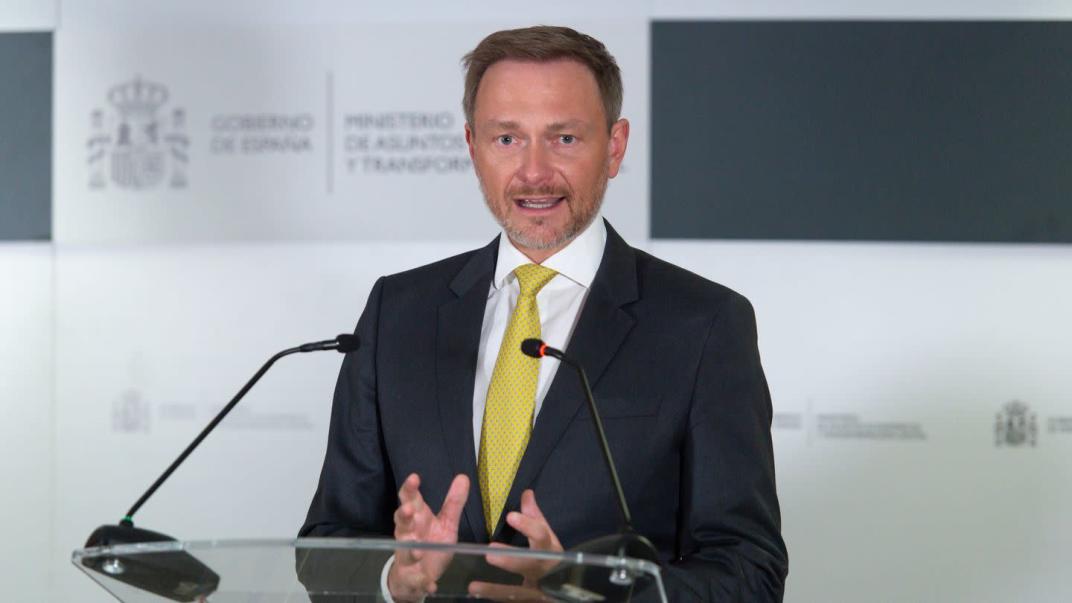 Berlin (dpa) – Finance Minister Christian Lindner (FDP) wants to take on new debts worth 7.5 billion euros next year and thus comply with the debt brake again. In 2022, on the other hand, there should initially be 99.7 billion euros in new loans due to the Corona crisis in the core budget.

Also, if there were to be a decision, there would be the €100 billion special fund for defense policy planned because of the Ukraine war. The budget plan will be approved in the cabinet on Wednesday and then delivered to the Bundestag.

However, the Ministry of Finance is already preparing the so-called supplementary budget for 2022, a kind of update during the ongoing budget process. This is where the additional expenses related to the war must be incorporated, for example to secure the energy supply, for humanitarian aid and to relieve citizens of high energy prices. At the moment, however, it is not possible to reliably estimate whether and how much new debt will be needed, he said.

Criticism came from the opposition that the budget would not withstand a reality check. “Net borrowing in the federal budget will certainly have to be in the range of 140-150 billion euros if economic realities are to be faced,” EU budget keeper Christian Haase said. Lindner must also be honest by 2023: “Federal Finance Minister Lindner should finally leave the world of his dreams by complying with the debt brake,” he demanded. The government must finally set priorities.

Greens budget politician Sven-Christian Kindler described Lindner’s draft as a good basis for parliamentary deliberations. Additional aid to cushion the social and economic impact of the war in Ukraine must be financed through additional loans and “a fair fiscal policy that allows strong shoulders to carry more,” he explained.

Doubts about the debt brake from 2023

Kindler considers it daring that no exceptions be made to the debt brake in 2023. The current emergency caused by the war has massive effects on the economic and social situation of the country. “I think it’s very possible that we will have to apply the debt brake emergency rule again by 2023,” he said. “This turning point should not be responded to with austerity policies and dogmatically clinging to the debt brake.”

Lindner sees it another way: Whether the debt brake will come back into force regularly from 2023 is not a question of political will, but of the constitution, he said. “If there is no emergency, it must be fulfilled.” It is to be hoped that an emergency such as the coronavirus pandemic “will be saved with us”.