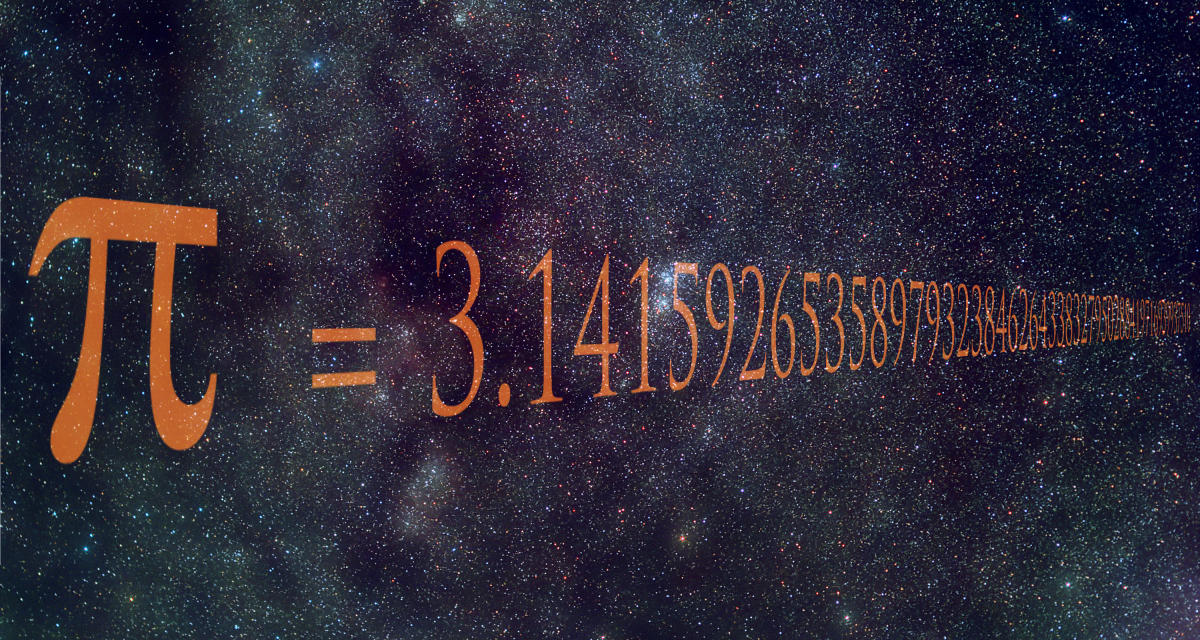 Guinness World Records has officially confirmed the world record set by Swiss researchers. They calculated the number pi to over 63.8 trillion decimal places.

To exactly 62,831,853,071,796 decimal places, the research team led by Thomas Keller, system administrator and project manager for Center for data analysis, visualization and simulation (DAVIS) the FH Grisons, the calculated mathematical constant. Its value starts with 3.14 and recently ends with the digits 24264.

One world record after another

With this performance, the researchers broke the world record set by Timothy Mullican, who calculated pi to 50 trillion decimal places last year. Like the Americans, the Swiss used computer hardware and software. His system took 108 days and 9 hours to find the new value of infinity, while Mullican’s computer took 303 days.

But even the new world record won’t last forever. Computer scientist Heiko Rölke, also a member of the research team, is convinced of this. FH Grisons. In his opinion, calculating pi with 100 trillion digits is not a problem. With each technical innovation, according to the expert, the circular number can be further deciphered.